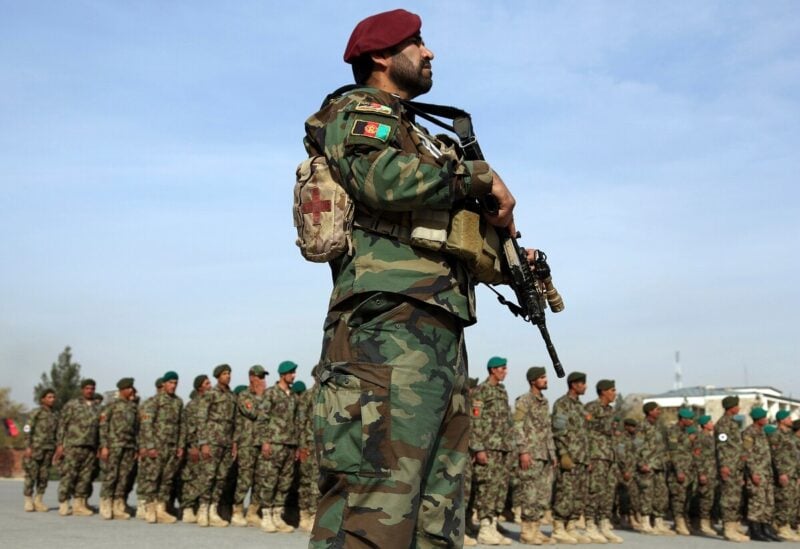 Afghani Regional officials said that in northern Afghanistan said on Wednesday that air strikes were being carried out and special forces had been deployed, and they succeeded in recapturing government buildings in a provincial capital after Taliban fighters stormed it overnight, taking over the police headquarters and sparking panic among residents.

The Islamist insurgents have been advancing for weeks, an offensive that has accelerated as the United States pulled out of its main base, effectively ending its two-decade intervention. Taliban gains have been especially dramatic in northern provinces where they had long been kept at bay.

Provincial governor Husamuddin Shams told Reuters the Taliban had attacked the city of Qala-e-Naw from three directions in the morning and Afghan security forces were fighting them back.

“They entered some parts of the city, but later on the enemy was faced with a strong reaction,” he said.

Video footage obtained by Reuters showed smoke over the city. Speaking on a street as gunfire could be heard in the background, a special forces commander, Sayed Nezami, said troops had “cleared the area of the enemy. The enemy suffered heavy casualties and now we are advancing and driving the enemy out of the city.”

A ministry of defence official said on condition of anonymity that the insurgents had taken control of the provincial office of the National Directorate of Security (NDS) and police headquarters, and were attempting to take over the governor’s office before special forces pushed them back.

“They were inside the city and the city briefly collapsed,” said the official.Fawad Aman, Deputy Spokesman for the Ministry of Defence, said government forces had managed to take back control of the police and NDS offices and within the next few hours they expected to clear the city of Taliban fighters.