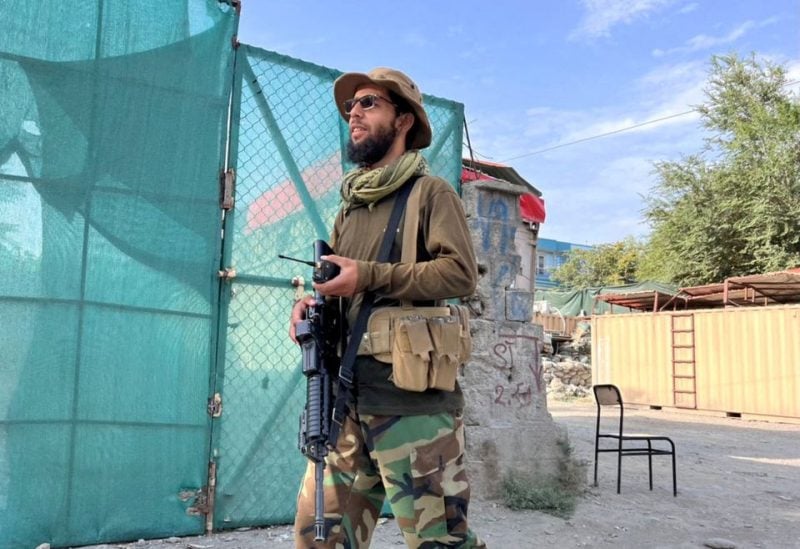 Without providing any more details, Voice of America (VOA) and the AP press agency reported that Taliban authorities banned radio broadcasting from VOA and Radio Free Europe/Radio Liberty (RFE/RL) in Afghanistan from Thursday.

According to VOA, the Taliban authorities cited “complaints they have received about programming content” as reason for the ban

Both VOA and RFE are funded by the US government, but “operate with journalistic independence and aim to provide comprehensive, balanced coverage,” the statement continued.

Whether or not the ban will be extended to other international broadcasters in Afghanistan remains unclear at this point.

In March, some parts of DW’s Afghan programing were stopped from being rebroadcast by Afghan partners, and BBC news bulletins in Pashto, Persian and Uzbek also taken off air.

Taliban say VOA and RFE ‘failed to show professionalism’
Afghanistan’s Foreign Ministry spokesman Abdul Qahar Balkhi told AP his country had laws regulating the media and any network that was “repeatedly contravening” them would be banned.

“VOA and Azadi Radio (Radio Liberty) failed to adhere to these laws, were found as repeat offenders, failed to show professionalism and were therefore shut down,” he said.

The Taliban regime has been cracking down on press freedom in the country by imposing restrictions on media and journalists since seizing power last year.

Since the Taliban takeover, the number of Afghanistan media outlets decreased by 40%, while the number of journalists dropped by 60%, according to Reporters Without Borders.