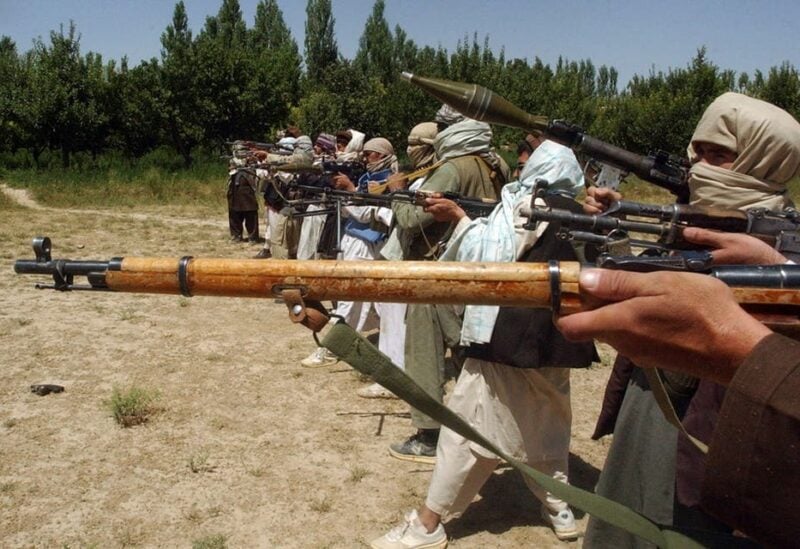 The Taliban are cracking down on dissent in Afghanistan and retaliating against groups of citizens and foreigners, according to media reports and human rights organizations.

Taliban fighters are searching for journalists in Kabul and other provinces, German media organization Deutsche Welle said on Friday, adding that a relative of one of its Germany-based staff had been shot dead.

Amnesty International said on Thursday it had received witness accounts of nine ethnic minority members being executed in July and warned of the likelihood of more killings.

“Six of the men were shot and three were tortured to death, including one man who was strangled with his own scarf and had his arm muscles sliced off,” Amnesty said in a report.

“The brutal killings likely represent a tiny fraction of the total death toll inflicted by the Taliban to date, as the group have cut mobile phone service in many of the areas they have recently captured, controlling which photographs and videos are then shared from these regions.”

After the Taliban took control of Afghanistan, they launched a charm offensive in an effort to change their hardline image.