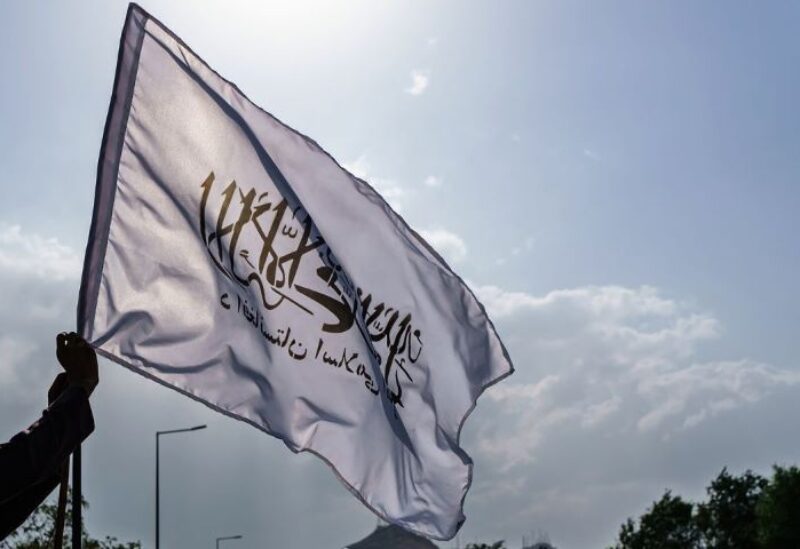 The Taliban has ordered that the heads of mannequins be severed in western Afghanistan, claiming that the human figures violate Islamic law.

A video of guys slicing the plastic heads off female dolls went popular on social media.
Since retaking power in August, the Taliban have further implemented their draconian interpretation of Islamic law, drastically restricting freedoms, especially those of women and girls.

“We have instructed retailers to cut the heads off mannequins since it is against (Islamic) Sharia law,” Aziz Rahman, head of the Ministry for the Promotion of Virtue and Prevention of Vice in Herat, told AFP on Wednesday.

So yet, the Taliban has not published a national policy on mannequins or monuments.

The representation of the human figure is prohibited under the former terrorists’ rigid interpretation of Islamic law.
The Taliban sparked international outcry during its first dictatorship in the 1990s by blowing up two old Buddha sculptures.

Since assuming power, they have prohibited girls from attending secondary schools in certain regions, while women have been virtually barred from working in the public sector and from holding government jobs.

Last week, Kabul officials stated that women seeking long-distance travel should not be provided vehicle transportation unless accompanied by a close male relative.

The Taliban takeover has destroyed Afghanistan’s assistance-dependent economy, with the US freezing billions of dollars in assets and foreign help mostly halted.

However, the United Nations Security Council last week approved a resolution offered by the United States to enable humanitarian supplies reach desperate Afghans while keeping cash out of the hands of the Taliban administration, which has yet to be recognized by any country.