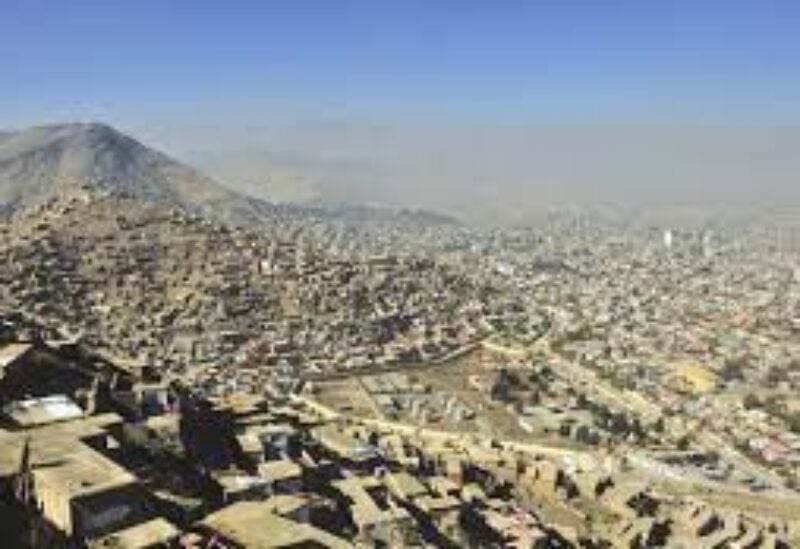 Amidst growing fears that an assault on the capital Kabul could be just days away, Taliban insurgents have seized Afghanistan’s second- and third-biggest cities, local officials said on Friday, as resistance from government forces crumbled

A government official confirmed that Kandahar, the economic hub of the south, was under Taliban control as US-led international forces complete their withdrawal after 20 years of war.

Herat in the west also fell to the hardline Islamist group.

“The city looks like a frontline, a ghost town,” provincial council member Ghulam Habib Hashimi said by telephone from the city of about 600,000 people near the border with Iran.

“Families have either left or are hiding in their homes.”

A US defence official said there was concern that the Taliban, ousted from power in 2001 after the September 11 attacks on the United States, could make a move on Kabul within days.

President Joe Biden’s administration on Thursday announced plans to send 3,000 additional troops to help evacuate US embassy staff, and the Pentagon said most would be in Kabul by the end of the weekend. Britain also confirmed the start of a military operation to support the evacuation of its nationals.

“Kabul is not right now in an imminent threat environment, but clearly … if you just look at what the Taliban has been doing, you can see that they are trying to isolate Kabul,” Pentagon spokesman John Kirby said on Friday.

The White House said Biden was receiving regular briefings from his national security team on efforts to remove US civilians.

The US embassy in the Afghan capital informed staff that burn bins and an incinerator were available to destroy material including papers and electronic devices to “reduce the amount of sensitive material on the property,” according to an advisory seen by Reuters.

A State Department spokesperson said the embassy was following standard procedure to “minimise our footprint.”

The United Nations has said it would not evacuate its personnel from Afghanistan but was relocating some to Kabul from other parts of the country. Many other Western embassies and aid groups said they were bringing some staff home.

UN Secretary-General Antonio Guterres warned that “Afghanistan is spinning out of control” and urged all parties to do more to protect civilians.

Afghan First Vice President Amrullah Saleh said after a security meeting chaired by President Ashraf Ghani that he was proud of the armed forces and the government would do all it could to strengthen resistance to the Taliban.