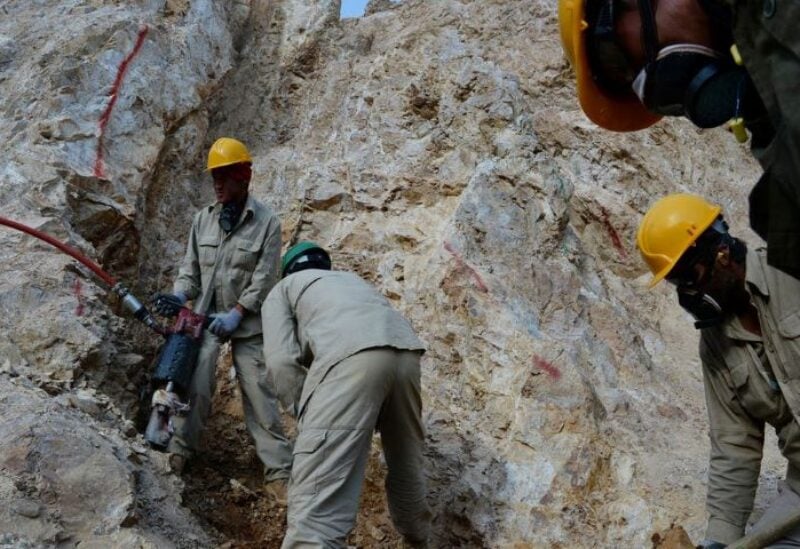 The rapid takeover of Afghanistan by Taliban militants has not only paid global attention to an unfolding humanitarian crisis – but has also highlighted the country’s vast and untapped mineral wealth, CNN reported Thursday.

Whilst Afghanistan is one of the poorest nations in the world, supplies of minerals such as iron, copper, and gold are scattered across provinces. There are also rare earth minerals and, perhaps  the world’s biggest deposits of lithium — an essential but scarce component in rechargeable batteries and other technologies vital to tackling the climate crisis.

More than a decade ago – in 2010 – US military officials and geologists estimated that the country’s mineral supply could be worth $1 trillion.

“Afghanistan is certainly one of the regions richest in traditional precious metals, but also the metals [needed] for the emerging economy of the 21st century,” said Rod Schoonover, a scientist and security expert who founded the Ecological Futures Group.

A multitude of difficulties including security issues, a lack of infrastructure and tough droughts have prevented the extraction of valuable minerals in the past.

And while that is unlikely to change imminently, experts believe there is a growing interest from countries including China, Pakistan and India, which may try to engage and tap into the vast resource, despite the chaos.

Even before President Joe Biden announced that he would withdraw US troops from Afghanistan earlier this year, setting the stage for the return of Taliban control, the country’s economic prospects were dim.

As of 2020, an estimated 90 percent of Afghans were living below the government-determined poverty level of $2 per day, according to a report from the US Congressional Research Service published in June. In its latest country profile, the World Bank said that the economy remains “shaped by fragility and aid dependence.”

However, discoveries about Afghanistan’s mineral wealth, which built on earlier surveys conducted by the Soviet Union, have offered huge promise.