Taliban to allow girls to return to school ‘soon’: Spokesperson 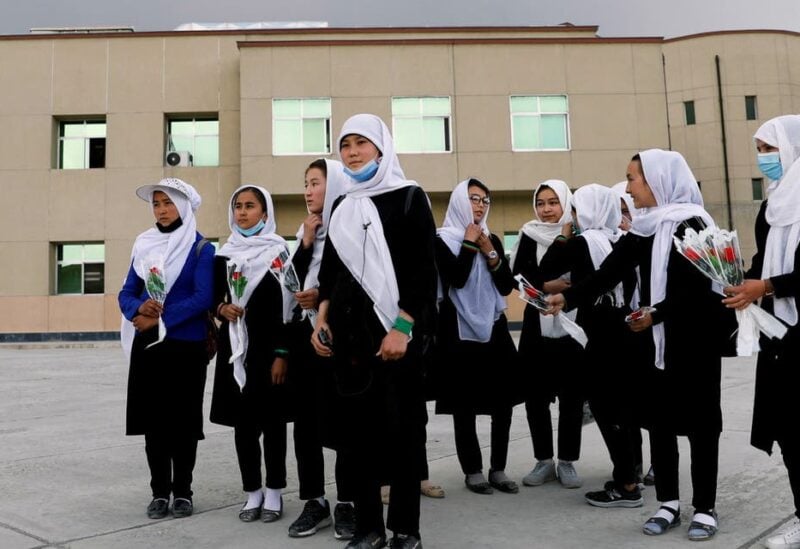 Girls in Afghanistan will be allowed to return to school as soon as possible, the Taliban said Tuesday, after announcing the remaining positions in its all-male cabinet.

“We are finalizing things… it will happen as soon as possible,” spokesman Zabihullah Mujahid said on girls’ education.

It comes after the education ministry ordered male teachers and students back to secondary school at the weekend, but made no mention of the country’s women educators and girl pupils.

Mujahid also made no reference to the now-closed women’s affairs ministry, which was shut down last week and replaced with a department that earned notoriety for enforcing religious doctrine during the previous Taliban regime.

“These positions are considered important for the functioning of the Emirate,” he said announcing the final cabinet appointments, which included additions to the health ministry.

The first appointments to the Taliban interim government were announced earlier this month — drawn exclusively from loyalist ranks, with established hardliners in all key posts, despite previous promises of an inclusive administration for all Afghans.