Taliban Unaware Who is Behind Terrorist Attack at Kabul Airport 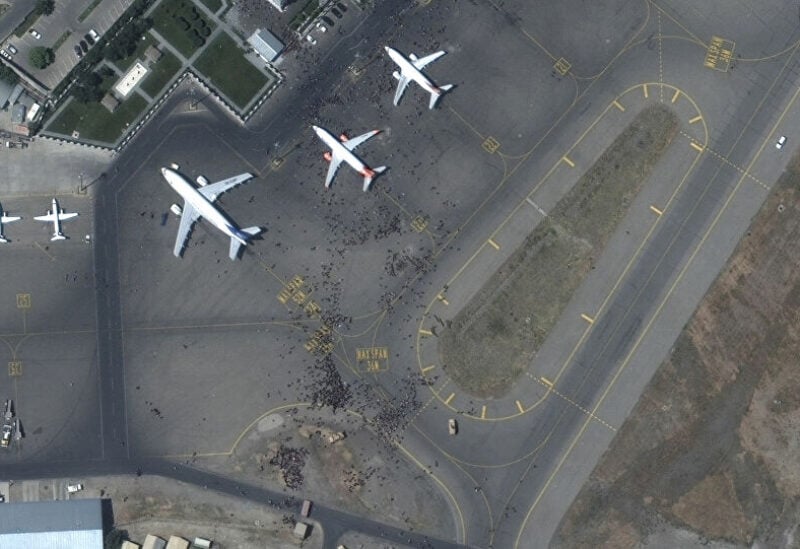 The Taliban movement does not yet have information about who could be the organizer of the terrorist attack at the Kabul airport, Mohammad Naeem, a spokesman for the Taliban’s political office, told Sputnik on Thursday.

“We have heard, but still do not know which party [is responsible]. We do not know,” Naeem said.

“Some states have warned that something might happen. But we do not know who it is at the moment,” he said, answering whether there were any threats before the attack.

Mohammad Naeem confirmed to Sputnik that at least 52 people were injured in two blasts outside Kabul airport on Thursday.