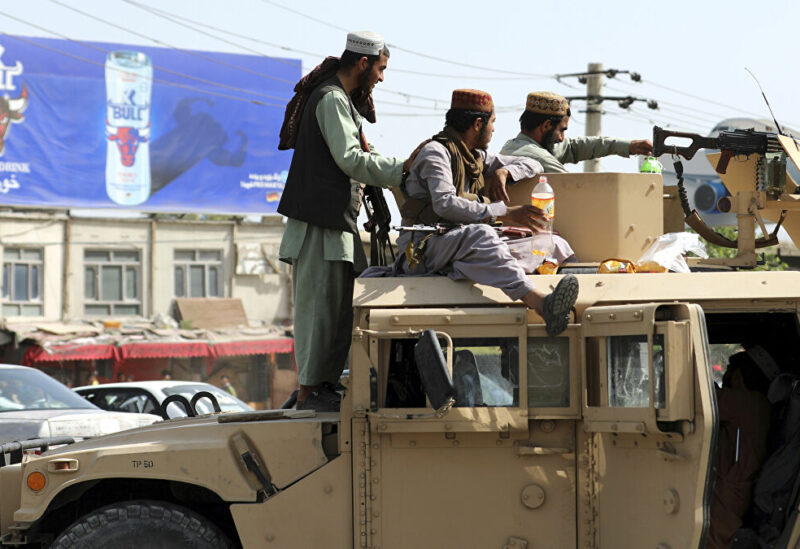 The rapid takeover of Afghanistan by the Taliban is another strong sign that the centers of world power are moving eastwards across Asia, former Department of Defense veteran analyst Karen Kwiatkowski, a retired US Air Force lieutenant colonel, told Sputnik.

The Taliban completed their take over of Kabul on Sunday, the speed of which caught Washington by surprise as images have gone viral of a chaotic American evacuation invoking memories of Saigon.

“I do see this transition of power as one more sign that the power centers of the planet are eastward and Asian, not westward and Eurocentric,” Kwiatkowski said. “The lack of emphasis on having the new Afghan public spokesmen speaking in English or even addressing the US and English speaking world indicates this shift.”

The former Pentagon aide said the Afghans are likely to adapt faster than expected.

“By Afghan standards, and the standards of 20 years of US occupations, black sites, torture and constant and repeated destruction of Afghanistan people, territory, industry and environment, I think the Taliban rule will for many in the country be something they adapt to quickly and see as ‘better,’ at least initially,” she said.

Younger generations who had grown up in a city at war, protected by US money and soldiers, and those who had suffered the poverty of war in the provinces would have different perspectives, Kwiatkowski explained.

The previous Afghan government was looting its American sponsors as well as the Afghan people and territory for nearly 20 years, Kwiatkowski explained.

The Taliban movement now taking power in Kabul was vastly different from the regime that the United States and local militias easily routed in 2001, Kwiatkowski pointed out.

“The Taliban – thanks to over 30 years of war with the Russians, the Russian-backed secular government, and the last 20 with the US and its puppet government in Kabul – has been transformed from a decentralized and traditional culture-centered entity into something more akin to a western hierarchical military state,” she said.

The Taliban today was more able than it ever was before to govern the entire country, she advised.

Russia and China had long prepared for the Taliban takeover and both major powers were ready to seek constructive relations with the new regime in Kabul, she said.

The former Pentagon official said she remains somewhat concerned about retaliatory bomb and missile strikes at the demand of US Senators, congressmen “and a shaky and geriatric administration that seems increasingly hysterical and disconnected from reality.”