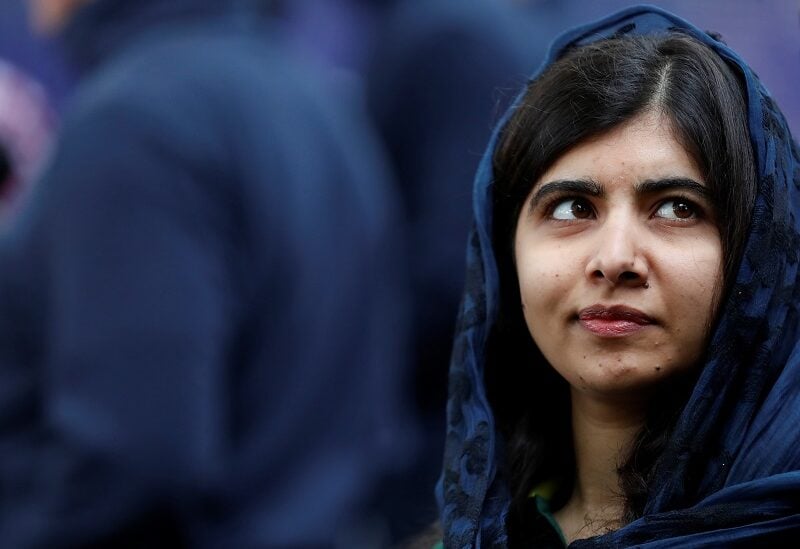 In the aftermath of the Taliban issuance of an edict requiring women to wear the Niqab, Malala Yousafzai, a Nobel Laureate, has raised concern for Afghan women and girls.

The Taliban is gradually obliterating Afghan women’s human rights, according to UN Special Rapporteur Richard Bennett, who spoke a day after the Taliban issued a new edict requiring full-body veiling as well as limits on education, movement, employment, and public life.

The Taliban-led administration has pledged to uphold human rights and women’s rights, despite the fact that most of the outside community is unaware of this.

The UN mission in Afghanistan has raised an alarm about the statement, claiming that it goes against numerous guarantees that all Afghans’ human rights, including women’s and girls’, will be respected and protected.