Taliban warns nearby nations against hosting U.S. military after withdrawal 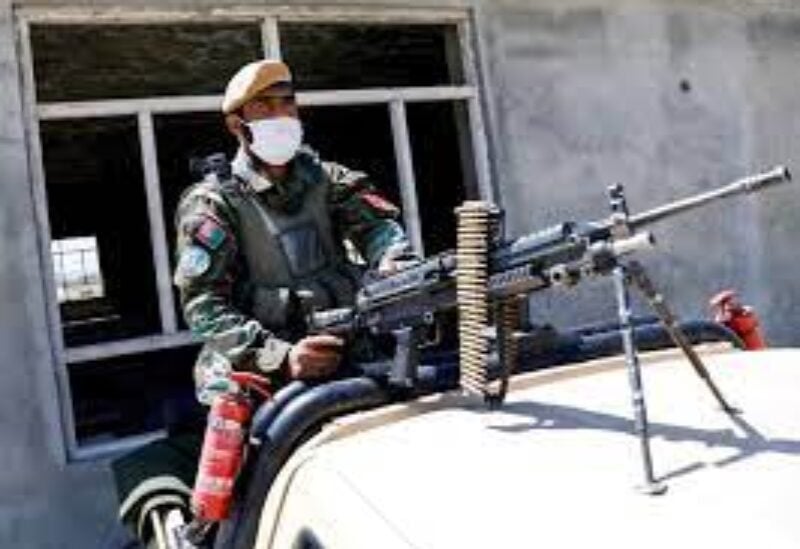 On Wednesday, the Afghan Taliban warned nearby nations against allowing the United States to use their territory for operations in the country after they withdraw from Afghanistan.

As foreign forces withdraw troops by President Joe Biden’s announced deadline of Sept. 11, experts and diplomats have speculated that Washington’s future role in the region could include bases in nearby countries, especially Pakistan.

“If such a step is taken, then the responsibility for all the misfortunes and difficulties lies upon those who commit such mistakes,” the insurgent group said in a statement, without specifying a country.

U.S. officials have privately said that they are exploring potential basing options in countries near Afghanistan, like Tajikistan and Uzbekistan, but have so far not come to an agreement with any of them.

In recent days, there has been a spate of talks between senior Pakistani and U.S. officials, including a meeting between Biden’s National Security Adviser Jake Sullivan and his Pakistani counterpart.

Pakistan shares a border with Afghanistan that runs along heavily contested areas of south and eastern Afghanistan where the Taliban have a large presence.

A spokesman for Pakistan’s foreign office said on Monday that any speculation over U.S. use of bases in Pakistan “was baseless and irresponsible”.

The U.S. embassy in Islamabad did not immediately respond to a request for comment.

Fighting between the Taliban and Afghan forces has escalated sharply in Afghanistan since Washington announced its decision, a slower timeframe than envisaged in a deal former U.S. President Donald Trump’s administration signed with the insurgents that said troops would withdraw by May subject to security guarantees.

Many analysts have warned that the country could descend into civil war as efforts to secure a peace deal through talks in Doha have largely stalled.

Two Taliban sources said several members of the group’s political office are currently in Pakistan’s capital Islamabad for talks over the ongoing negotiations, including whether to take part in a conference due to take place in Turkey that they had previously boycotted.

Pakistan has been criticized in the past for ties to the Taliban, but in recent years has been praised by Washington for helping to bring the group to the negotiating table.