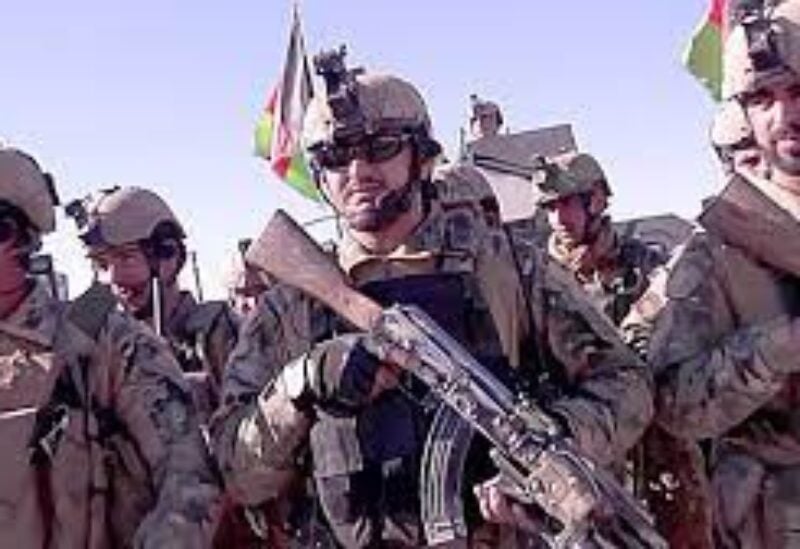 “Any country chooses to guard Kabul airport after US and NATO forces withdraw next month, will be treated as an “occupier,” said the Taliban movement.

Turkey has more than 500 troops in Afghanistan as part of a non-combat NATO mission, with some soldiers training security forces and others serving at Hamid Karzai International Airport.

“Turkey has been in Afghanistan for the past 20 years with NATO, and if it wants to remain now, without any doubt, we regard it as an occupier and will act against it,” Zabihullah Mujahid, a spokesman for the Taliban, told Arab News.

As NATO’s only Muslim member, Turkey’s noncombat troops have rarely been attacked by the Taliban or other insurgent groups in Afghanistan, with Mujahid saying the Taliban “always wanted to forge good relations” with Turkey and “endeavored to have normal ties.”

But he rejected Ankara’s proposal to oversee the airport’s operations.

“We have lots of commonalities with Turkey … and they are Muslim, but if they intervene and keep its troops, then it will bear the responsibility.”

On Friday, Turkish President Recep Tayyip Erdogan said Ankara had reached a conditional deal with Washington, DC to take over the airport’s security after the NATO withdrawal.

“Our defense minister met with the US defense secretary, and we had a meeting with US and NATO to discuss the future of the Hamid Karzai International Airport,” Erdogan said on July 9. “We decided on what we accept in this respect and which conditions we don’t agree upon.”

The airport’s security is crucial for military and civilian flights and the safe passage of international aid groups and diplomats in Afghanistan.

Ankara has, however, said it cannot carry out the mission without support and would need additional troops for it.

Since the drawdown of coalition forces began on May 1, the Taliban have made rapid territorial gains against Afghan government forces in several regions, including areas near Kabul.

The advances have stoked fears about security in the capital and its airport, which has come under rocket strikes by both Taliban and Daesh affiliates in the past, despite the presence of coalition forces at the facility. When contacted by Arab News on Monday, several government officials, including those from President Ashraf Ghani’s office, refused to comment on Turkey’s decision to keep troops.

However, a Defense Ministry spokesman said that the Kabul airport had been fitted with an air defense system, to counter incoming rockets, over the weekend.

“This system installed at Kabul airport, (which) has been tested in other parts of the world, will be highly effective in foiling rocket attacks on Kabul airport as well,” Fawad Aman said.

Following secret talks with the Taliban that lasted nearly 16 months, the former US administration under President Donald Trump agreed to a deal with the insurgent group in Feb. 2020 to pull out all troops by May 1, after nearly 20 years of occupation in Afghanistan.