Taliban will face resistance if they try to seize Panjishir valley: Ahmad Massoud 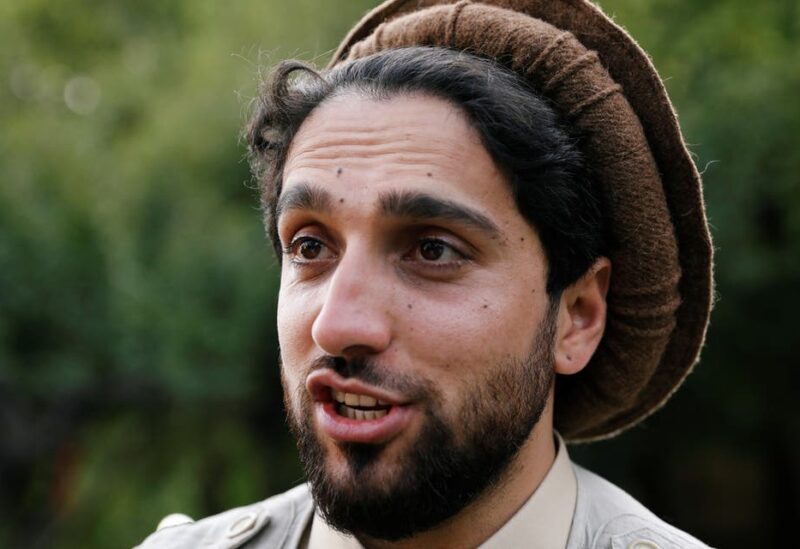 Ahmad Massoud, son of the slain hero of the anti-Soviet resistance, Ahmad Shah Massoud, speaks during an interview at his house in Bazarak, Panjshir province Afghanistan September 5, 2019. (File photo: Reuters)

Panjshir valley will not be handed over to the Taliban and resistance fighters will be ready to fight back if the extremist group tries to seize it, the son of one of the main leaders of Afghanistan’s anti-Soviet resistance in the 1980s tells Al Arabiya.

“We confronted the Soviet Union, and we will be able to confront the Taliban,” Ahmad Massoud, the son of Ahmad Shah Massoud, told Al Arabiya.

The Taliban told Massoud he had four hours to give up Panjshir valley, north of Kabul, where the 32-year-old and Vice President of Afghanistan Amrullah Saleh are holed up.

Massoud said he would not surrender areas under his control to the Taliban.

However, he told Al Arabiya he was ready to forgive the Taliban for killing his father if the conditions for peace and security in Afghanistan are met.

His father was killed just days before the Sept. 11, 2001 attacks on the US by al-Qaeda militants who enjoyed Afghan sanctuary under Taliban rule. Ahmad Shah Massoud’s name continues to carry huge weight both in Afghanistan and around the world.

Massoud called for the formation of a comprehensive government to rule the country, with the participation of the Taliban.

Massoud warned that war would be “unavoidable” if the extremist group refuses dialogue.

Last week, Massoud pledged to hold out against the Taliban from his stronghold in the Panjshir valley.

In a Washington Post editorial, he said members of the Afghan military had rallied to his cause ahead of the Taliban’s seizure of the country “because we knew this day might come.”

“We have stores of ammunition and arms that we have patiently collected since my father’s time,” he said in the editorial, adding that some of the forces who had joined him had brought their weapons.

“If Taliban warlords launch an assault, they will of course face staunch resistance from us,” he said.