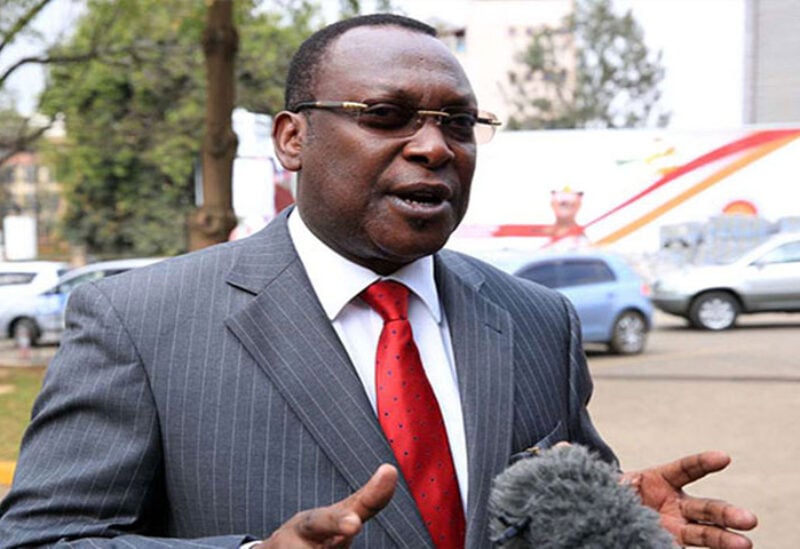 As a terrorism case against opposition leader Freeman  Mbowe was postponed, Tanzanian riot police detained a number of his supporters.

Mbowe and other officials from the main opposition party Chadema were arrested last month ahead of a planned conference to demand constitutional reform.

The 59-year-old has been charged with terrorism financing and conspiracy in a case that has triggered concern among rights groups and some Western nations about rights and freedoms under Tanzania’s new leader.

Mbowe had been due to appear in court in the financial capital Dar es Salaam on Thursday via a video link from his prison but the case was postponed to Friday because of connection problems, his defence lawyer Peter Kibatala said.

Chadema supporters waving placards saying “Mbowe is not a terrorist” and “Free Freeman Mbowe” gathered outside the court.

Police responded by arresting protesters, the party said on Twitter. Images from the scene showed helmeted police bundling people into a pickup truck and taking them away.

It was not immediately clear how many were detained.

Chadema also said police had raided its regional office in the capital Dodoma on Wednesday night and assaulted a guard before making off with documents.

The party’s secretary general John Mnyika urged supporters to turn up at the court again on Friday. “Going to court is not a criminal offence,” he said on Twitter.

There had been hopes that Hassan would usher in change from the autocratic rule of her predecessor, nicknamed the “Bulldozer” for his uncompromising style.

Prosecutors say the terrorism charges against Mbowe do not relate to the constitional reform forum Chadema had planned to hold in the northwestern city of Mwanza last month, but to alleged offences last year in another part of Tanzania.

Amnesty International has joined the calls for his release, saying the government must substantiate the charges against him.

“Since President Samia Suluhu Hassan’s inauguration, the Tanzanian government has taken some encouraging steps towards allowing greater freedom of expression and association in the country,” Amnesty said in a statement on Wednesday.

“This case is a concerning development that casts doubt on whether that progress will continue or whether repression will once again be the order of the day.”