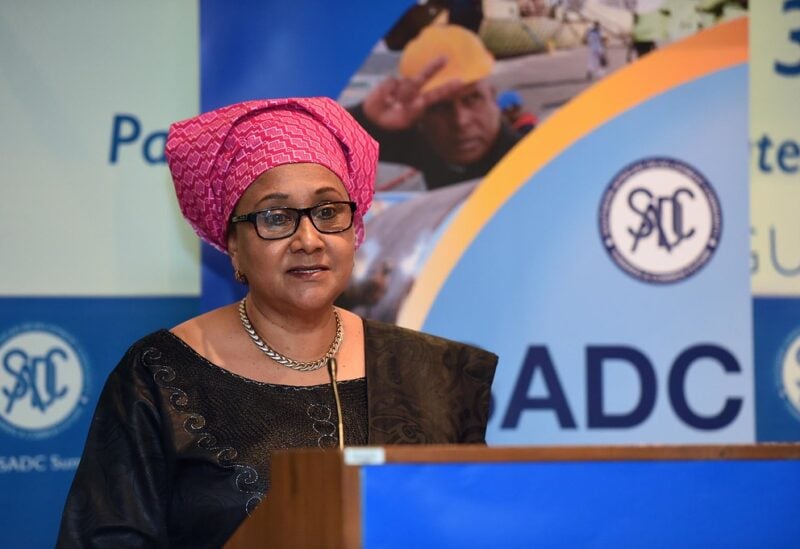 In a move that could boost the region’s counter-terrorism efforts, as local analysts say, Tanzania’s president appointed on Monday, the country’s first-ever woman defense minister,

Tax recently retired as an executive secretary at the Southern African Development Community (SADC), a position she has held since 2013.

“I think she is well placed to fight regional terrorism. She can use her eyes and ears effectively to see enemies from within and outside,” said Silvio Mnyifuna, a local political commentator.

Tanzania is a military superpower in the region that can be used to fight terrorism, he said.

“Tax is very good in participatory leadership. I think she can team up with other regional leaders to ensure that peace and security prevail,” he said.

Tax’s appointment comes barely a month after Tanzania offered to host a counter-terrorism center to complement efforts by the SADC regional bloc to combat an escalating insurgency that threatens stability in the region.

President Samia Suluhu Hassan, who came to power in March, is working to restore investors’ confidence in multi-million dollar natural gas installations on the southern border with Mozambique.

According to a SADC communique from a summit in Malawi last month, the anti-terrorism center to be hosted by Tanzania is expected to offer “dedicated and strategic advisory services” to the region on terrorism threats and cybercrime.

Despite its track record for peace and stability in a region dogged by conflicts and civil strife, the East African country has experienced a rising number of terrorism threats on its southern border with Mozambique.