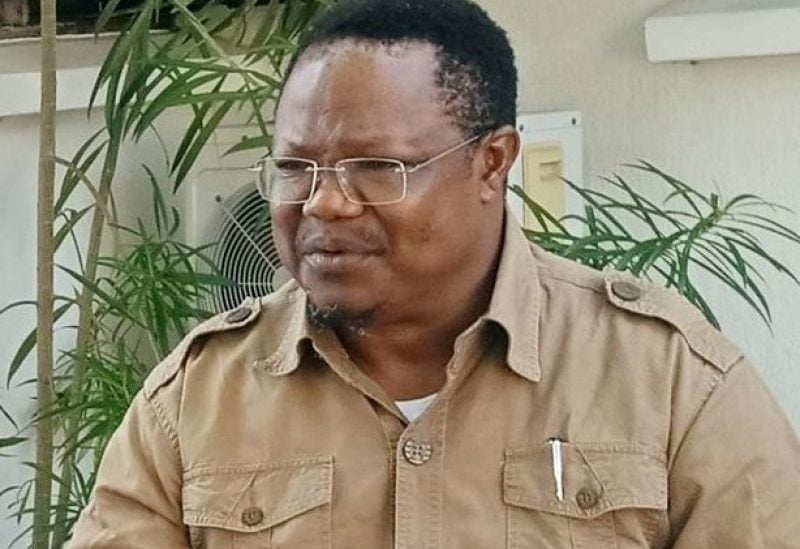 Tanzania’s opposition leader and former presidential candidate Tundu Lissu announced he will return home this month after living in exile in Europe to “create a new chapter”, after the government decided to suspend its prohibition on political demonstrations.

Following the passing of her predecessor John Magufuli in March 2021, President Samia Suluhu Hassan removed the six-and-a-half-year prohibition on political gatherings last week as part of her reconciliation policy.

The ban, imposed by Magufuli in 2016, allowed elected politicians to conduct rallies in their constituencies but barred other political rallies and protests.

“With the lifting of the illegal ban on political activity, it’s now time to return home and get back to work,” Lissu said on Twitter on Friday, saying he would arrive on January 25.

In a speech streamed live on YouTube and carried on local channels in Tanzania, Lissu said “we cannot continue to endlessly live in exile”.

“I am optimistic that we will write a new chapter this year … 2023 is an important year in the history of our country,” he said.

Lissu initially left the country in 2017 to seek treatment abroad after he was shot 16 times, mostly in the lower abdomen, in an attack by unknown attackers in the administrative capital Dodoma in September that year.

He had been arrested eight times in the year leading up to the attack. Lissu returned for a few months in 2020 to contest the election against Magufuli, who died just five months after winning his second term.

Lissu garnered 13 percent of the votes, but his CHADEMA party rejected the outcome due to allegations of widespread irregularities.

He fled to the residence of the German ambassador in Tanzania soon after the election after receiving death threats before leaving for Belgium.

Hopes for reform under Hassan dimmed in July 2021, when Lissu’s party comrade Freeman Mbowe was arrested on terrorism charges. He was released after seven months, but some critics labelled Hassan a “dictator”.

The president sat down face-to-face with Lissu in Brussels in early 2022, again buoying hopes that change could be on the horizon.

Since taking power, Hassan reversed some of Magufuli’s most controversial policies, including lifting a ban on four newspapers, and promised reforms long demanded by the opposition.

“President Samia Suluhu Hassan, through her government and party, have shown they are ready for a new journey. We need to demonstrate that we are also ready for that,” Lissu said in the video address. “I am coming home for the new beginning of our nation.”