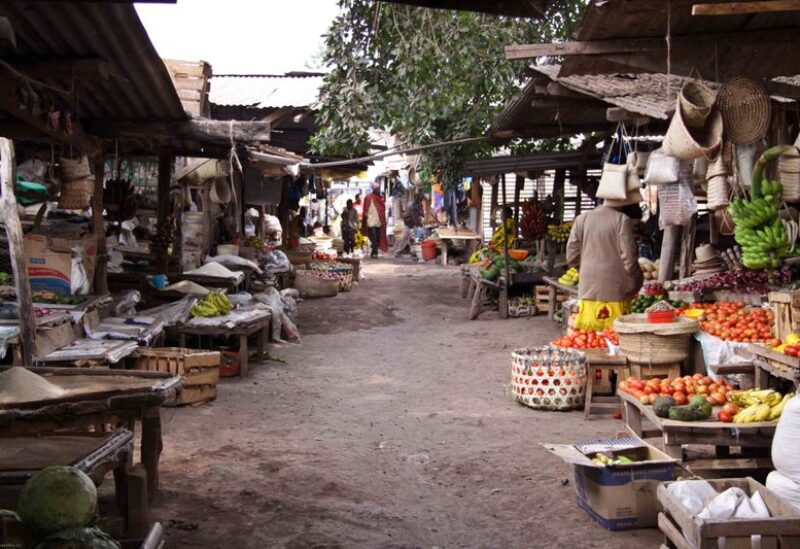 Thousands of Tanzanian traders want to return to Karume Market in Dar es Salaam, after vit was raed by a fire. But authorities have banned business, at the market until an investigation into the fire is completed. Inappropriate materials like wood and plastic made the fire worse. Few buildings had basic rescue equipment.

By 2035, Dar es Salaam will be home to over twenty million people and experts say safe structures for traders are vital.
Traders in Tanzania are still fighting to return to Dar es Salaam’s main market more than half a year after it went up in flames. Authorities have blocked people from entering Kariakoo market so they can investigate the July 2021 fire. But vendors are angry and are calling for its opening.