Tax deduction that benefits the rich divides Democrats ahead of vote 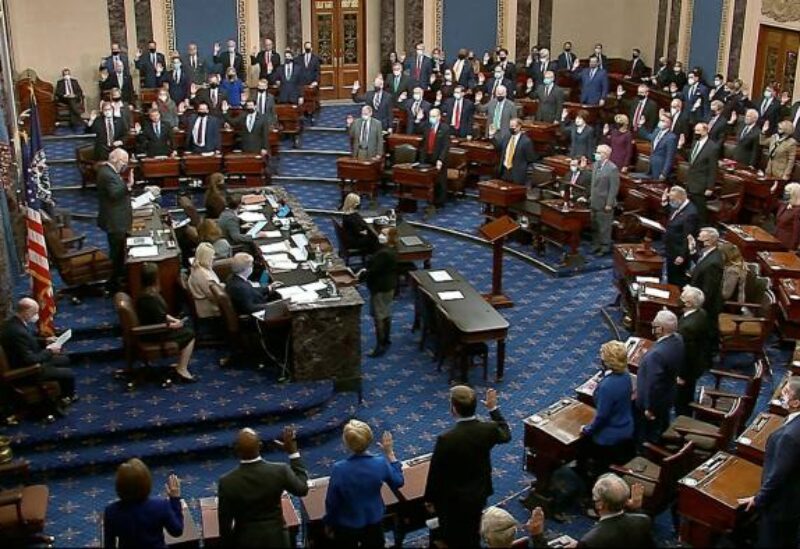