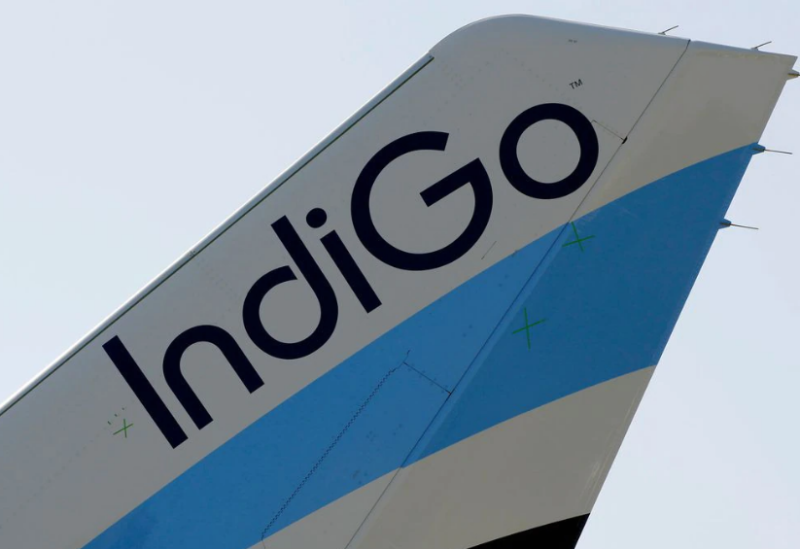 A logo of IndiGo Airlines is pictured on passenger aircraft on the tarmac in Colomiers near Toulouse, France, July 10, 2018. REUTERS/Regis Duvignau/File Photo

The largest airline in India, IndiGo, announced on Sunday that it had diverted a flight to Karachi in neighboring Pakistan owing to a “technical problem,” making it the second time in less than two weeks that an Indian airline had to make an impromptu landing.

The flight was intended to depart from Hyderabad in southern India and travel to Sharjah in the United Arab Emirates. When the incident happened wasn’t immediately clear.

“IndiGo flight 6E-1406, operating from Sharjah to Hyderabad was diverted to Karachi. The pilot observed a technical defect,” IndiGo said in a statement to the media.

“Necessary procedures were followed and as a precaution the aircraft was diverted to Karachi.”

IndiGo was dispatching an additional flight to Karachi to bring passengers back to Hyderabad, it said.

SpiceJet said on July 5 a Boeing 737 aircraft from New Delhi to Dubai made an emergency landing in Karachi due to a fuel indicator light malfunctioning, prompting the airlines watchdog to issue a warning notice.

India has seen a strong revival in domestic and international air travel in the months following lifting of COVID restrictions.