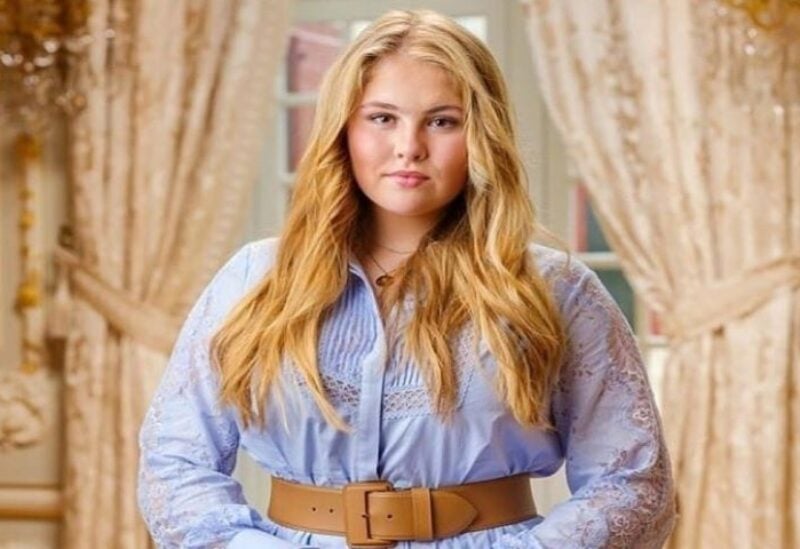 Crown Princess Amalia of the Netherlands says in a biography published ahead of her 18th birthday on December 7 that she is not yet ready to become monarch, despite her commitment to a life of service to her country.

The book, written with the approval of the government’s information service (RVD), which handles publicity for the Royal House, and released on Tuesday, is the most in-depth look to date into the life and character of Amalia, King Willem-eldest Alexander’s daughter.

Aside from excelling in school, which was already known, the book revealed that Amalia worked part-time as a waitress at a beachside cafe. She was jokingly referred to as the “cocktail queen” by the owner.

She also stated that if she did not become a future queen, she would like to pursue a career in singing or horseback riding.

While the majority of Dutch people still support the House of Orange, the monarchy has come under increasing scrutiny in recent years. Amalia said she could accept the possibility that Republicans would abolish it.

“Of course, they can do that, and I’ll keep living.”

Outside of formal events, the royal family is extremely protective of its privacy, and Amalia has stated that she is self-conscious of being recognized in her daily life, such as while shopping.

“Everyone looks at you like you’ve got a goldfish on your head,” she explained.

She stated that if her father, 54, died or stepped down unexpectedly, she would ask her Argentine-born mother, Queen Maxima, to temporarily assume the throne.

“However, I told my father, just keep eating healthy and exercising a lot.”

The princess is currently hoping to spend her post-high school year interning at a multinational corporation before beginning university studies, most likely at Leiden.