Teenager Killed and Two Others Injured in Marseille, Reports Say 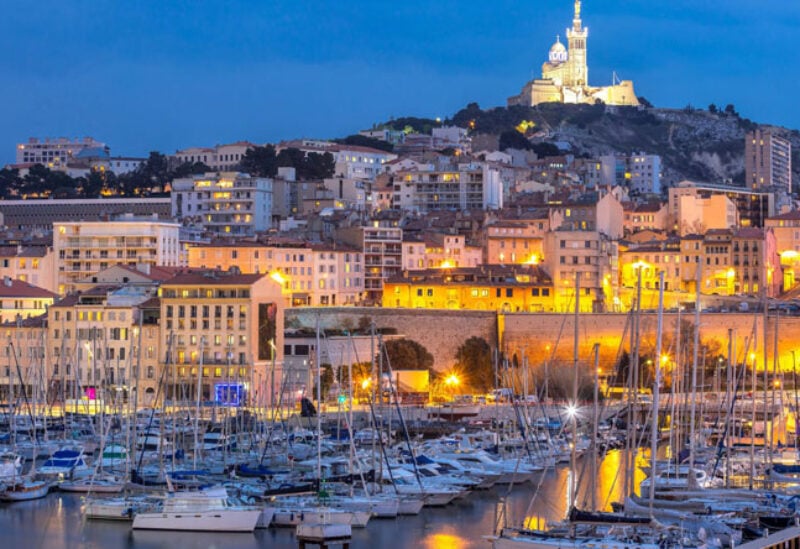 The shooting occurred in the 14th arrondissement (district) of Marseille (Bouches-du-Rhone), shortly after 10:30 pm, according to media reports.

A 14-year-old was shot and killed on Wednesday evening. Another teen was injured, according to La Provence.

An 8-year-old was grazed by a bullet in the incident but not seriously wounded. A security perimeter has been put in place.

​According to media reports, two men on motorcycles armed with at least one Kalashnikov-style automatic rifle started shooting in the street.

Police have arrived at the scene of the shooting.