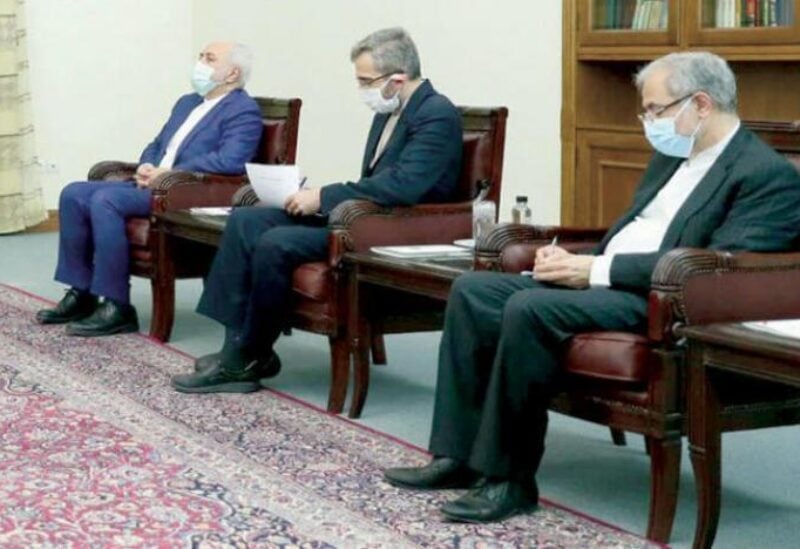 Faced with an internal rift around the future of the 2015 nuclear deal, Iranian authorities said they would first wait for the new administration under the presidency of the ultra-conservative figure, Ebrahim Raisi, to be established before resuming the seventh round of talks in Vienna.

Foreign Ministry spokesman Saeed Khatibzadeh said Tehran had informed the P4+1 group (Russia, China, France, UK plus Germany) that the next round of talks for reviving the deal will be held after the transition of power in Iran.

In a Friday evening tweet posted by Abbas Araghchi, the current political deputy at the Ministry of Foreign Affairs and senior nuclear deal negotiator, Khatibzadeh reaffirmed that the track of nuclear negotiations had made “powerful and serious” headway over the last six rounds of talks.

While the spokesman blamed Washington for the delay in implementation, he acknowledged that Iran’s recent elections had placed the cleric-led country in a transition period.

“Elections were held in Iran, and it is natural to allow the government to take over and move forward due to the requirements of democracy,” said Khatibzadeh.

Khatibzadeh reaffirmed that significant and moral policies of Iran are the ones set by Supreme Leader Ali Khamenei and the mainstream bodies but noted that the government was responsible for implementing those policies.

“The government is the executive body, and the foreign ministry implements the decisions. This will continue in the normal way. It is important that the interests of people and the major decisions of the regime will be met precisely,” he explained.

“The moment that the US returns to its undertakings under Resolution 2231 and the nuclear deal and we verify it. Naturally, the Islamic Republic of Iran will fully resume implementation of its undertakings,” Khatibzadeh said, adding that the country should “wait for the new government to be established.”

The new Iranian government headed by former judiciary chief Raisi will take over Hassan Rouhani’s reformist government in the first week of August.