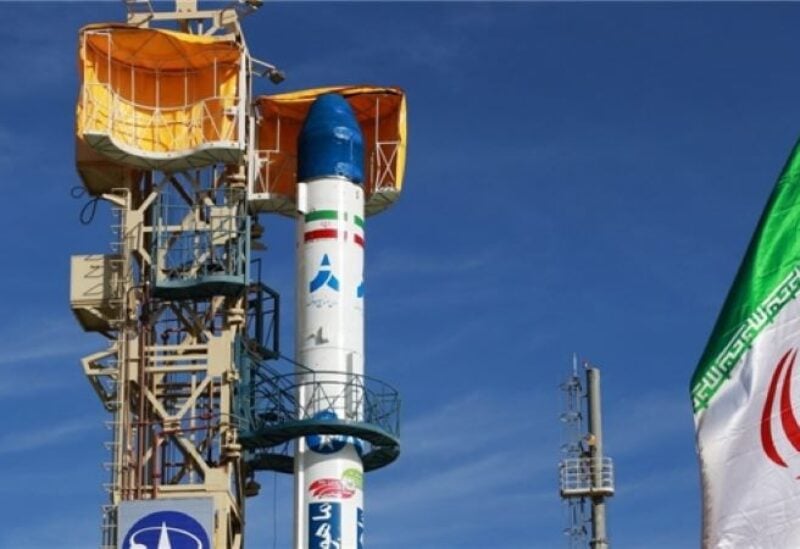 Iran stated Thursday that it launched a rocket carrying three items into space, however it’s unclear whether any of the payloads entered orbit around the Earth.

The report, which was carried by state TV and several local news outlets, did not specify when the launch took place or what devices the carrier brought with it. However, the rollout coincides with continuing talks in Vienna about Iran’s shattered nuclear accord. Previous launches have elicited criticism from the United States.

A Simorgh, or “Phoenix,” missile was used, according to Ahmad Hosseini, a Defense Ministry spokesman. He said that the three devices were launched 470 kilometers into the sky (290 miles).

However, no one immediately stated if the items fired made it into orbit. In recent launches, Iran’s space program has faced a succession of failures.

Conducting a launch during the Vienna negotiations suits Tehran’s hardline negotiating stance, which has previously termed six prior rounds of diplomacy as a “draft,” irritating Western nations. Germany’s new foreign minister has even warned that “time is running out for us at this moment.”

Earlier last month, satellite photos obtained by The Associated Press revealed that a launch was approaching.