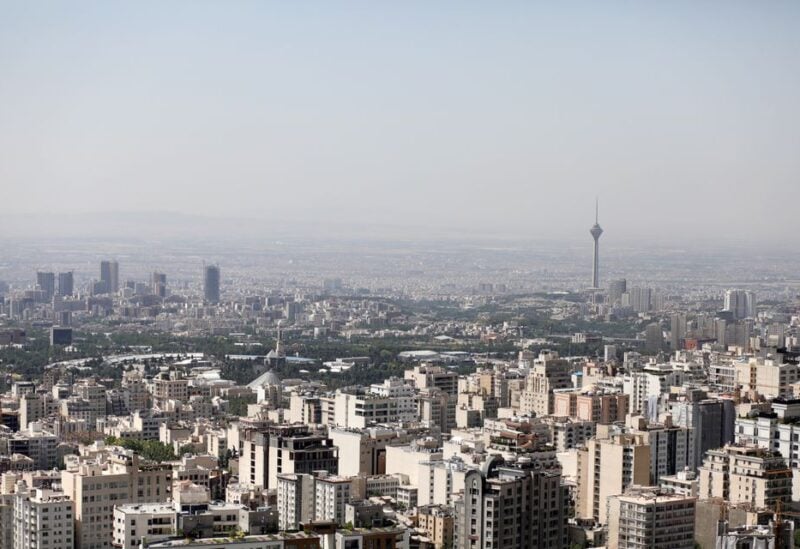 The websites and intranet system of the Tehran municipality were temporarily unavailable on Thursday, presumably as a result of hacking, according to an Iranian news outlet.

According to Iran’s Young Journalists Club (YJC) news agency, “deliberate disruption in the internal systems of Tehran’s municipality, including the publication of an offensive image, put this system out of reach for colleagues for a few minutes.”

YJC reported that Tehran municipality’s website and its “My Tehran system” were taken down, adding that a hacker group had published videos from the municipality’s data centre, claiming it had taken over the CCTV infrastructure of the capital city.

The Iranian authorities would investigate those behind the disruption and their operations, and would release information after a final review, the news agency reported.