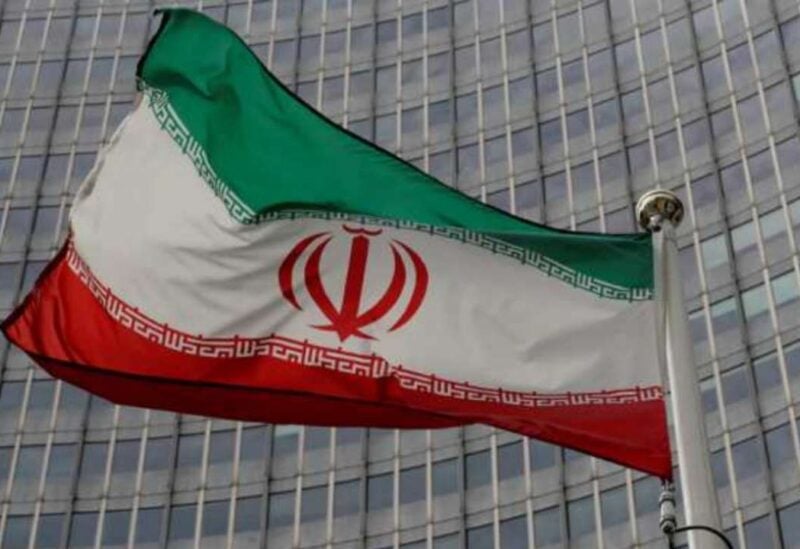 Tensions between Tehran and Washington have been in place since the Trump administration’s unilateral exit from the 2015 Iran nuclear deal in 2018.

Iran’s Ambassador to the United Nations Majid Takht-Ravanchi has stressed that Tehran is not interested in escalating tensions with Washington.

In an interview with Al Jazeera on Sunday, the envoy touched upon Tehran’s moves to scale down its commitments under the 2015 Iran nuclear deal, also known as the Joint Comprehensive Plan of Action (JCPOA), in the wake of Washington’s unilateral withdrawal from the accord in 2018.

He reproached the deal’s European signatories for “an empty promise” to compensate Iran after the US exit, something that Takht-Ravanchi said had finally prompted the Islamic Republic to start scrapping its JCPOA obligations, including those related to uranium enrichment.

“What we did was based on Paragraph 36 of the nuclear deal, and was in line with our commitments based on the text and spirit of the JCPOA”, the ambassador pointed out.

He berated Washington for sending “arms and warships” to the Middle East region, which the envoy said is 7,000 miles (11,000 kilometers) away from America, in an apparent reference to a US aircraft carrier strike group’s deployment to the area following Tehran’s decision to scale down its JCPOA commitments in May 2019.

“All these provocative moves, including the assassination of our dear general Martyr Soleimani which was a very provocative terrorist attack, were made by the US. Iran hasn’t had and still doesn’t have any interest in making provocative moves [against Washington]”, Takht-Ravanchi said.

Top Iranian general Qasem Soleimani was killed in a US drone strike on his car near the Baghdad International Airport in early January authorized by then-President Donald Trump and further exacerbated Washington-Tehran tensions.

As far as the JCPOA is concerned, the Biden administration said last week that they were ready to hold talks with other world powers and Iran to discuss Tehran’s nuclear programme. While the US has repeatedly accused Iran of trying to obtain a nuclear weapon, the Islamic Republic insists that its nuclear programme is purely peaceful.

The Biden administration’s announcement followed Iranian Foreign Minister Mohammad Javad Zarif warning his US counterpart that they have “little time” to rejoin the JCPOA before a number of factors, including Iranian presidential elections coming up in June, prompt Tehran to harden its stance on the nuclear accord.

This was preceded by Iranian Supreme Leader Ali Khamenei reiterating that Washington should lift its sanctions against Iran if it wants Tehran to return to its obligations under the JCPOA.

During his presidential campaign, Biden said that he would rejoin the deal “as a starting point for follow-on negotiations” if Tehran gave up the nuclear stockpile it has amassed in violation of the agreement and return to full compliance. Iran, for its part, insists the US must be the first to return to its international commitments before further discussions.

In 2015, Iran signed the JCPOA with the US, China, France, Germany, Russia, and the UK. It required that Iran scale back its nuclear programme and severely downgrade its uranium reserves in exchange for sanctions relief, including lifting an arms embargo five years after the deal’s adoption.