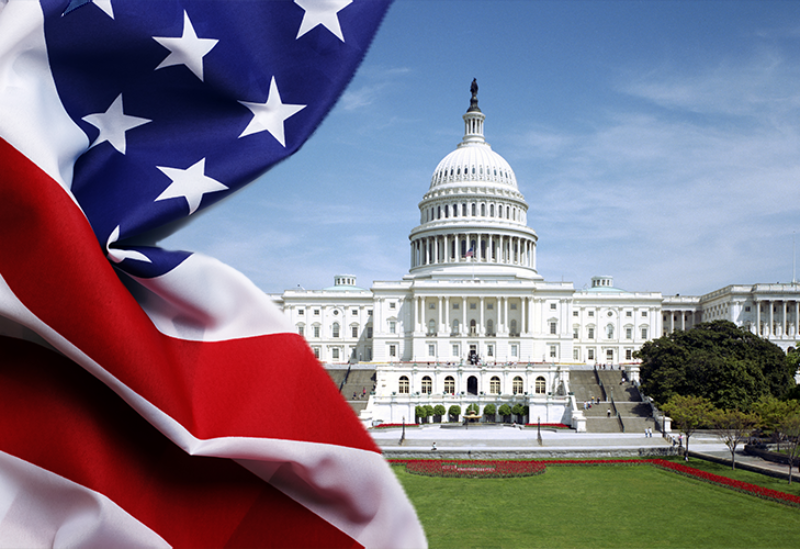 U.S. prosecutors charged 10 Iranian nationals on Friday over an alleged long-running scheme to dodge U.S. sanctions on Tehran by disguising $300 million in transactions, including the purchase of two oil tankers.

The eight men and two women were outside the United States and had not been arrested, a spokesman for the U.S. Attorneys Office in Los Angeles said. He declined to say if foreign governments had been asked to take them into custody.

“In a wide-ranging scheme spanning nearly two decades and several continents, the defendants conspired to abuse the U.S. financial system to conduct hundreds of millions of dollars in transactions on behalf of the government of Iran,” Acting U.S. Attorney Tracy Wilkison said in a statement.

All ten defendants were charged with conspiracy to violate legal sanctions against Iran. The U.S. government has also filed a civil forfeiture action seeking more than $157 million.

Reuters was not able to contact any of the accused and it was not clear if they had retained attorneys.

The three men later moved to Canada and the United Arab Emirates where they used Persepolis and a second front company, Rosco, to carry out further transactions, aided by defendant Reza Karimi and others, according to the criminal complaint.

In 2012 Zangakari and another defendant, Abbas Amin, wired $20 million to Malaysia to buy piping equipment for an Iranian oil company, the document said.

Zangakari, Amin, Salim Henareh and Khalil Henraheh are charged with used a Hong Kong-based front company to quietly buy two $25 million oil tankers from a Greek businessman that same year. The Greek businessman, who is not named in the documents, was later sanctioned by the U.S. government.