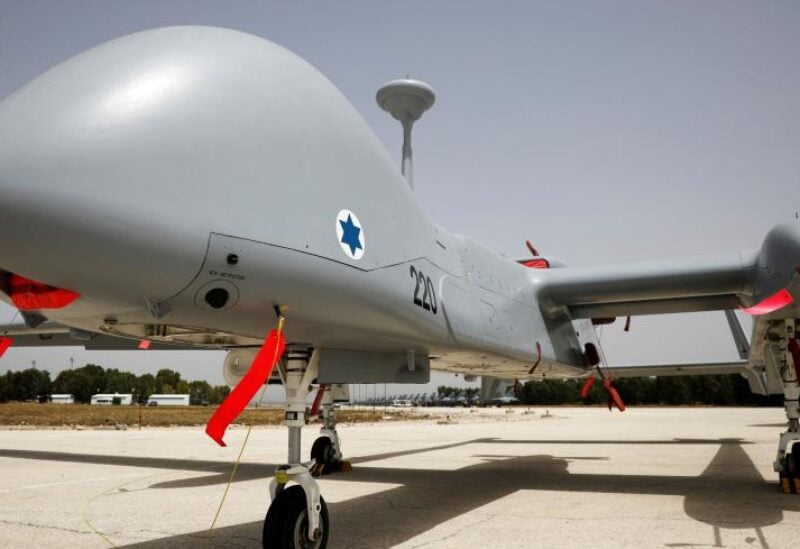 As tens of Israeli spy and attack drones invaded Gaza’s skies today, the Palestinian resistance opened fire and downed two of them according to Quds press.

Sources told Quds Press that the Israeli drones entered the skies of Gaza and hovered over the neighbourhoods of Al-Shejaia, Al-Zaytoun and Al-Sabra.

According to the sources, the Palestinian resistance opened fire at the drones and downed two of them, while the resistance leadership ordered people to remain cautious, fearing possible Israeli plans to assasinate resistance leadres.

Palestinians were ordered to close the windows of their homes for protection from the drones.

The drones left the skies of Gaza after half an hour of flying.