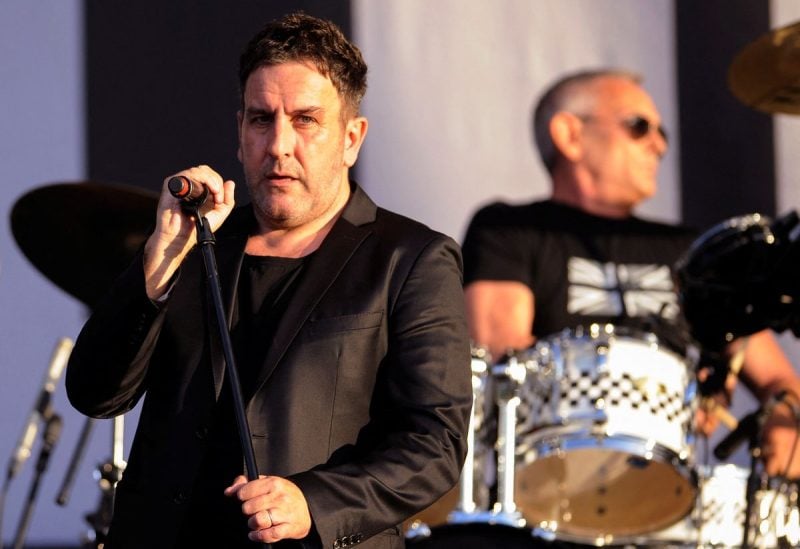 Terry Hall, the lead singer of the British ska band The Specials, has passed away at the age of 63, according to his former bandmates. The Specials had successes like “Gangsters” and “Ghost Town” in the late 1970s and early 1980s that were frequently politically charged.

They wrote on Twitter, “It is with tremendous regret that we announce the passing of Terry, our beloved friend, brother, and one of the most gifted singers, songwriters, and lyricists this country has ever produced, following a brief illness.”

Hall joined the band in 1977 in his central English home city of Coventry. With its mix of black and white members and its Jamaican-inspired sound, they became a symbol of Britain’s new multicultural identity at a time of racial tensions.

“The Specials were a celebration of how British culture was invigorated by Caribbean immigration,” singer Billy Bragg, part of the same wave of performers, tweeted in response to the news.

“But the onstage demeanour of their lead singer was a reminder that they were in the serious business of challenging our perception of who we were in the late 1970s.”

Hall was famous for his deadpan delivery, staring expressionless into the television cameras as he sang, while the rest of the band leapt about behind him, dressed in their trade-mark suits, pork-pie hats and loafer shoes.

Their song “Too Much Too Young,” a critique of teenage pregnancy, reached No. 1 on the UK Singles Chart in 1980, and they repeated the feat in 1981 with “Ghost Town,” a protest against urban decay under the government of former prime minister Margaret Thatcher.

Hall left the band in 1981 to set up another group, Fun Boy Three, with two other former Specials members. He rejoined The Specials — also known as The Special AKA — and performed with them as recently as this year.