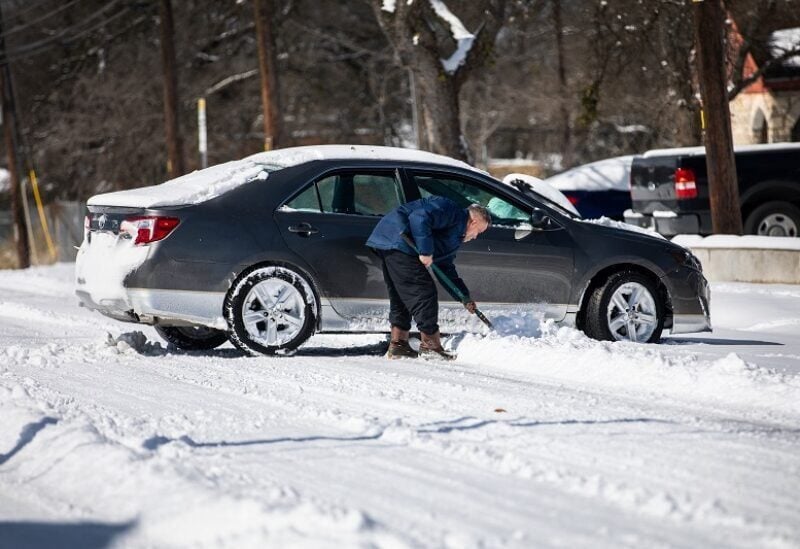 A historic winter storm has killed at least 21 people, left millions of Texans without electricity and spun killer tornadoes into the U.S. Southeast on Tuesday.

The snap cold has engulfed vast swaths of the United States, closing down COVID-19 inoculation centers and hindering vaccine supplies. It is not expected to relent until the weekend.

Police and local media reported that at least 21 people have died in Texas, Louisiana, Missouri and Kentucky including 4 killed in a house fire in Sugar Land, Texas, where the power was cut off.

US President Joe Biden assured the governors of hard-hit states that the federal government stands ready to offer any emergency resources needed, the White House said in a statement.

Houston Mayor, Sylvester Turner, said at a midday news conference that 1.3 million people in his city are still without electricity. The city is looking for businesses that still have power to open their doors as warming centers.

Turner added that inoculation centers in Houston would remain shuttered on Wednesday and probably Thursday. The Texas Department of State Health Services said vaccine shipments around the state would be delayed.