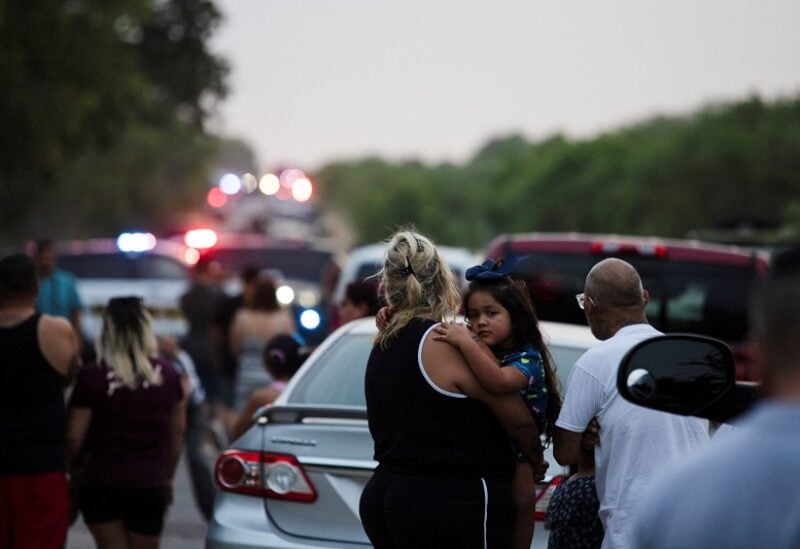 Officials in the southern US state of Texas cofirmed on Monday that at least 46 migrants were found dead in the back of a truckon Monday.

The swealtering semi-trailer was discovered on the outskirts the city of San Antonio.

“We’re not supposed to open up a truck and see stacks of bodies in there,” the city’s fire chief Charles Hood said.

Meanwhile, San Antonio police chief William McManus said it was the largest incident of its kind in the city.

San Antonio is located around 160 miles (250 kilometers) from the US southern border with Mexico.

What we know so far
A worker in a nearby building was alerted to the situation after hearing a cry for help on Monday afternoon, local time, McManus said.

Another 12 adults plus four minors were found alive inside the truck. They were rushed to hospital with heat-related illnesses.

Among the survivors were two Guatemalans, Mexican officials said.

Hood, the city’s fire chief, said the individuals were hot to the touch and suffering from heat stroke. No water or air conditioning was found inside the truck.
Temperatures in San Antonio reached a high of 39.4 degrees Celsius (103 degrees Fahrenheit) on Monday when the truck was found.

The termperature inside a trailer filled with people is typically even higher than the outside temperature.

An investigation is underway into the incident and three individuals are in custody. None of those three were found inside the truck.

Government authorities in the United States have not yet commented on the nationalities of the victims.

“This is nothing short of a horrific human tragedy,” he said.
The nearby Mexican consulate also dispached officials to where the truck was found, with Mexican foreign minister Marcelo Ebrard calling it “the tragedy in Texas”.

“Condolences to the victims and their families,” he wrote, adding that their nationalities were not known at the time.

“These deaths are on [President Joe] Biden,” he said in a statement on Twitter. “They are a result of his deadly open border policies.”

“They show the deadly consequences of his refusal to enforce the law.”

“Once again, the lack of courage to deal with immigration reform is killing and destroying lives,” he wrote.

“We do not learn. God teach us to change.”