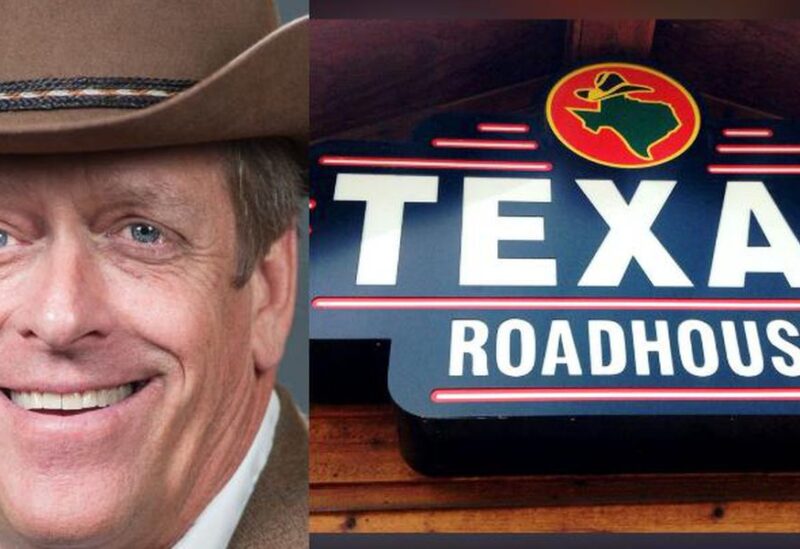 Taylor, 65, had been struggling with post-COVID-19 symptoms, including severe tinnitus, a condition that is often described as a persistent ringing in one or both ears, his family said in a company statement.

The company-issued statement read: “After a battle with post-COVID related symptoms, including severe tinnitus, Kent Taylor took his own life this week. Kent battled and fought hard like the former track champion that he was, but the suffering that greatly intensified in recent days became unbearable.”

His position at the Louisville-based restaurant company will be held by the company’s president Jerry Morgan, the company announced.

“While you never expect the loss of such a visionary as Kent, our succession plan, which Kent led, gives us great confidence,” said Texas Roadhouse’s lead director Greg Moore.

His body was found in a field on his property near Louisville, Kentucky State Police told the Louisville Courier Journal.