Thai PM Prayuth to stay in power another 2 years, his deputy says 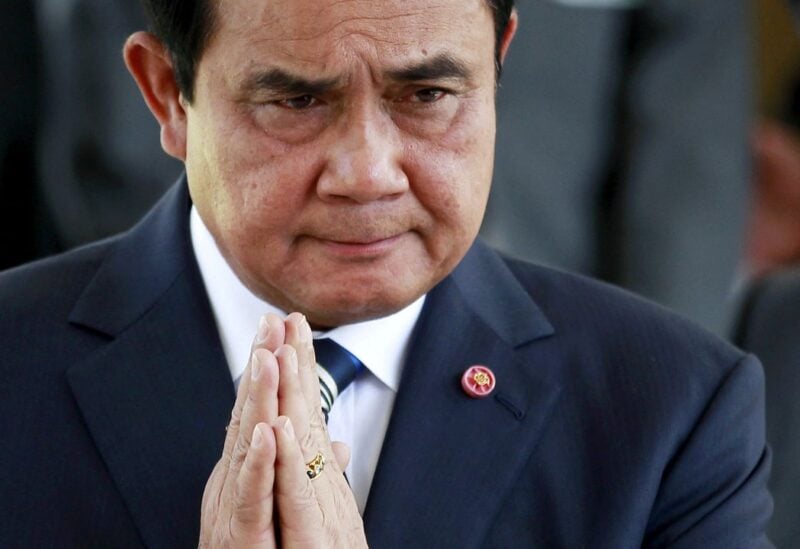 The main opposition party is requesting a court order to oust Thai Prime Minister Prayuth Chan-ocha this month, a year before an election is scheduled, but the premier indicated on Tuesday that he would remain in office for another two years.

On Tuesday, a question on Prayuth’s potential replacement in the event that the constitutional court determines that he has held office for an excessive amount of time was posed to 76-year-old Prawit Wongsuwan, a former army chief and longtime political kingmaker.

“How can I be ready? I haven’t thought about it,” Prawit told reporters ahead of a cabinet meeting. “The prime minister will stay on for two more years.”

Prawit, a power-broker known for wielding behind the scenes influence, did not say if the two years included an election, which Prayuth must call within the next 10 months.

The opposition Pheu Thai party wants the court to make clear when 2014 coup architect Prayuth reaches his maximum eight years in the job, and whether his time as prime minister in the junta counts.

Pheu Thai, whose government Prayuth toppled, says his time is up on Aug. 23, exactly eight years after he was named the junta’s prime minister.

His supporters, however, believe the eight years applies only after the promulgation of a new constitution in 2017.

Prayuth on Monday said it was up to the court to decide.

The opposition has sought repeatedly to remove Prayuth through legal and legislative means and the retired general has survived some of the biggest anti-government protests in recent years.