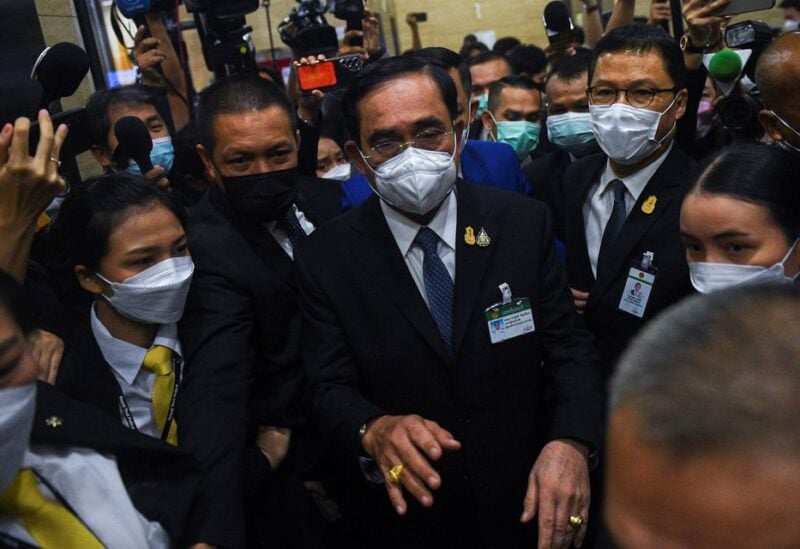 Prayuth Chan-ocha, the Thai prime minister, and 10 of his cabinet members survived no-confidence votes in the legislature on Saturday. This was Prayuth’s final significant challenge before an expected general election in 11 months.

The 68-year-old former army chief, who has been premier since he led a coup in 2014, won 256 votes in favor, 206 votes against, and 9 abstentions, ensuring his position until the end of his term in March. Seven other members of the cabinet, including three deputy prime ministers, similarly avoided being censured.

The opposition had needed more than 239 of the 477 parliamentary votes to oust the prime minister.

“During the censure debate in the past few days, the issues raised by the opposition contain some incorrect information and the government has used this opportunity to clarify things,” said government spokesman Thanakorn Wangboonkongchana.

“Now that the censure debate is completed we urged the opposition to work with us for the people and the country.”

The prime minister and 10 cabinet members underwent four days of grilling live on television from an opposition that accused them of corruption and economic mismanagement, in an effort to discredit the ruling 17-party coalition before the next polls.

It was the fourth time Prayuth’s performance had been put to a vote since he was chosen by the house to remain prime minister in 2019, following an election the opposition said was held under rules designed to keep him in power. Prayuth has rejected that assertion.

Despite recent opinion polls showing his popularity declining, Prayuth had been expected to prevail, according to political analysts, some of whom saw the censure motion as a move by the opposition to court public support ahead of the next election.

“We know that in parliament we cannot compete but we have faith in the people because we did not lose and the deciding factor will be the election,” the leader of the opposition bloc, Chonlanan Srikaew, told reporters.

Youth-led protest groups that emerged in July 2020 to challenge the government gathered in front of parliament through the censure debate and held a parallel vote of no-confidence resulting in 16,690 votes against the government and only 251 in favour.

Prayuth has given no indication of when an election will be called.