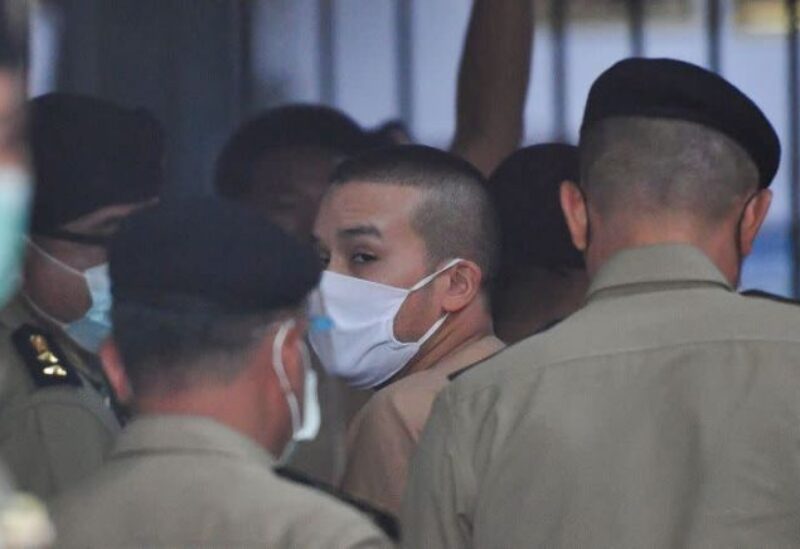 A trial got underway in Thailand on Monday for activists accused of sedition and insulting the powerful monarchy at a major protest last year, one of a series of mass demonstrations against the country’s military-backed establishment.

The 22 demonstrators deny charges of committing sedition and a litany of other offences, which includes lese majeste, a crime punishable by up to 15 years in prison for each count.

“They can lock me up but they cannot lock up the truth,” protest leader Parit “Penguin” Chiwarak shouted as he arrived in a prison truck, defiantly flashing the three-finger “Hunger Games” salute synonymous with the youth movement.

“The truth is always the truth whether in prison, under torture or awaiting execution, the truth is the truth,” said Parit, 22, who is among seven defendants held in pre-trial detention and accused of insulting King Maha Vajiralongkorn, as well as sedition.

Thailand’s youth movement has posed the biggest challenge so far to prime minister and former coup leader Prayuth Chan-ocha, who they say engineered a process that would preserve the political status quo and keep him in power after a 2019 election. Prayuth has rejected that.

Protesters also broke a traditional taboo by demanding reform of the powerful monarchy, saying the constitution drafted by the military after the 2014 coup gives the king too much power.

The length of the trial will be determined later on Monday after the defense and prosecution discuss how many witnesses both sides will call upon for the case, which stems from a September rally.