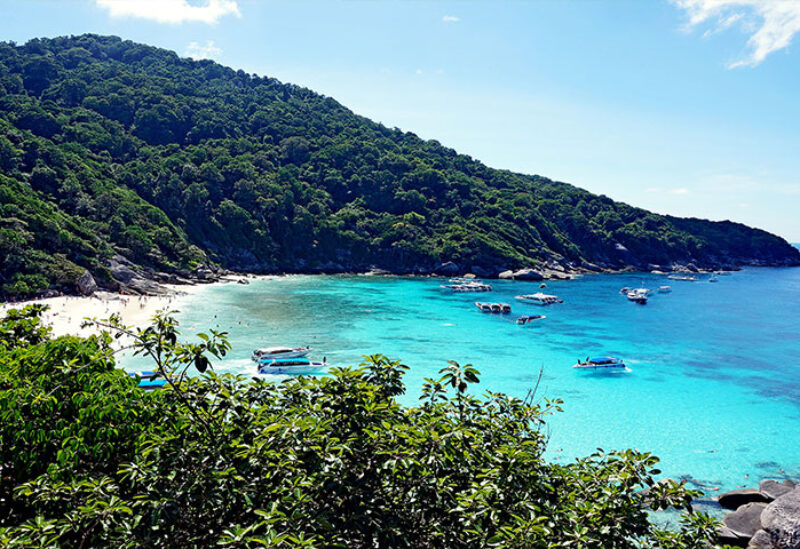 Foreigners inoculated against the coronavirus will be allowed to travel to Thai’s biggest holiday island Phuket without undergoing quarantine. Thai authorities announced a new order for five million more doses of AstraZeneca’s vaccine.

With arrival numbers plummeting this past year, tourism-reliant Thailand is racing to secure vaccines for its population and reopen the country to foreigners in a pilot project for vaccine passports.

“If we can inoculate 50 percent to 60 percent of the population we can open the country safely and move the economy and tourism forward,” senior health official Kiattiphum Wongraijit said.

Its main vaccination drive is expected to start in June, with the goal of immunizing half of its population by year-end.

It will receive an additional five million AstraZeneca doses, as well as five million more doses procured from Sinovac Biotech’s, the health ministry said on Friday.

That would take its overall vaccine order to 73 million doses.

The coronavirus task force on Friday gave the green light to Phuket, a major tourist destination, to receive vaccinated visitors directly from July, without subjecting them to quarantine, after the island inoculates 70 percent of its residents.

Thailand has until now made entry requirements strict, including mandatory quarantine, which has devastated tourism, but helped limit infections to just 28,577 so far, with 92 fatalities.

By the fourth quarter, the quarantine waiver is expected to be implemented in five holiday destinations, he said.

The central bank expects to see 3 million foreign tourists this year, compared to nearly 40 million in 2019 before the virus struck.