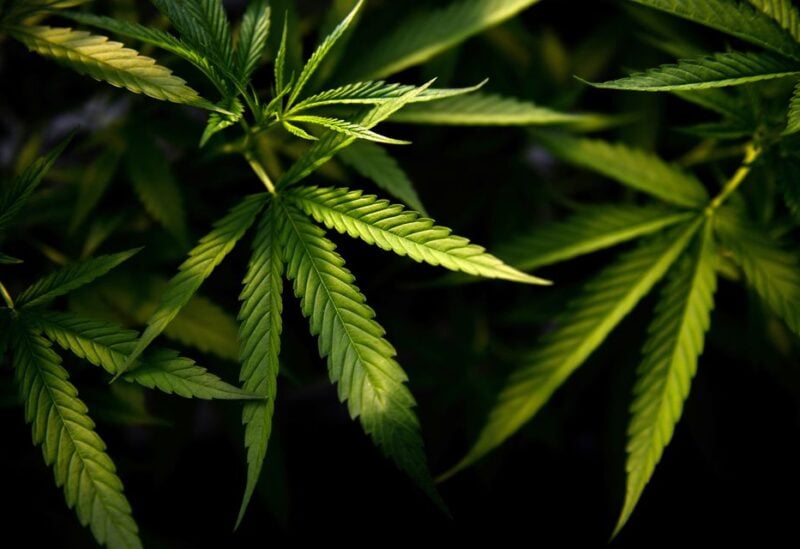 Marijuana plants are seen at the Rak Jang farm, one of the first farms that has been given permission by the Thai government to grow cannabis and sell products to medical facilities, in Nakhon Ratchasima, Thailand March 28, 2021. Picture taken March 28, 2021. REUTERS/Chalinee Thirasupa

Thailand became the first Asian country to legalize marijuana cultivation and use in food and beverages on Thursday, with the goal of bolstering the country’s agriculture and tourism sectors. However, smoking marijuana in public still violates public health legislation.

Customers lined up outside stores selling cannabis-infused drinks, candy, and other things, as supporters of the plant applauded the change in a country known for its harsh anti-drug laws.

Among those at the front of the queue at one Bangkok shop was Rittipong Dachkul, 24, waiting since Wednesday evening to buy his first ever legal marijuana.

“I took a bus here after I got off work,” Rittipong told Reuters.

“We’re now able to find it easily, we don’t have to worry about the source, but I have no idea about the quality,” he said, referring to the strength of the products on offer.

Thailand, which has a tradition of using cannabis to relieve pain and fatigue, legalised medicinal marijuana in 2018.

The government, banking on the plant as a cash crop, plans to give away a million plants to encourage farmers to take up its cultivation.

“After COVID, the economy going down the drain, we really do need this,” said Chokwan Kitty Chopaka, who owns a shop selling cannabis gum sweets.

But authorities aim to head off an explosion of recreational use by limiting the strength of the products on offer.

The possession and sale of cannabis extracts containing more than 0.2% of its psychoactive ingredient, tetrahydrocannabinol (THC), is not allowed.

Those who break the law can still face jail and fines.

De-listing cannabis as a narcotic comes as parliament debates a draft cannabis bill, meaning some confusion in the meantime over how it can be legally used.

Cannabis growers have to register on a government app called PlookGanja, or grow ganja, another nickname for the spikey-leafed plant. Nearly 100,000 people have signed up to the app, said health ministry official Paisan Dankhum.

Some were concerned about quality control among the many new cultivators.

“It will be hard to control the level of THC and other contaminants in their products and that could be dangerous for consumers,” Suphamet Hetrakul, co-founder of the Teera Group, which grows cannabis for medical use.

The health ministry said it has approved 1,181 products including cosmetics and food, containing cannabis extracts and it expects that the industry will earn as much as 15 billion baht ($435.16 million) by 2026.

Big business is jumping in.

Agro-industrial conglomerate Charoen Pokphand Foods Pcl and energy firm Gunkul Engineering have teamed up to produce food and drinks infused with the extract.