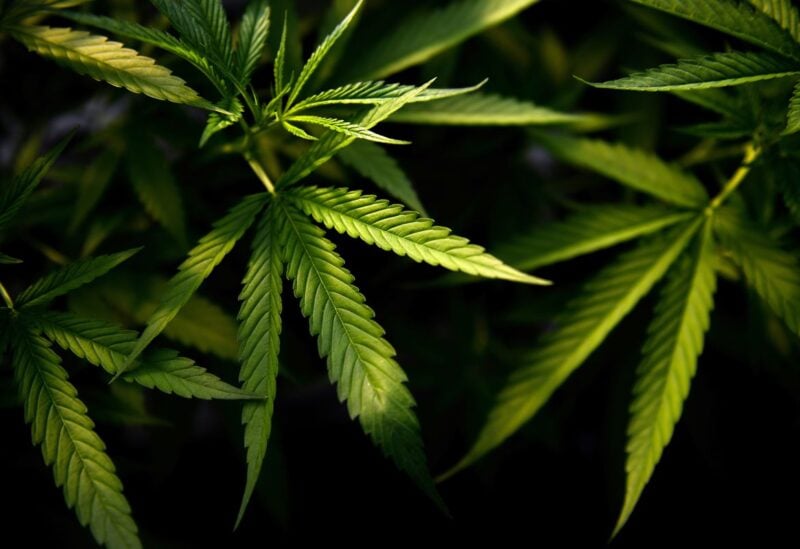 Marijuana plants are seen at the Rak Jang farm, one of the first farms that has been given permission by the Thai government to grow cannabis and sell products to medical facilities, in Nakhon Ratchasima, Thailand March 28, 2021. Picture taken March 28, 2021. REUTERS/Chalinee Thirasupa

Thailand became the first Asian country to legalize marijuana cultivation and use in food and beverages on Thursday, with the goal of bolstering the country’s agriculture and tourism sectors. However, smoking marijuana remains illegal.

Customers lined up outside stores selling cannabis-infused drinks, candy, and other things, as supporters of the plant applauded the change in a country known for its harsh anti-drug laws.

“After COVID, the economy going down the drain, we really do need this,” said Chokwan Kitty Chopaka, who owns a store selling cannabis gum sweets.

Thailand, which has a tradition of using cannabis to relieve pain and fatigue, legalised medicinal marijuana in 2018.

The government, banking on the plant as a cash crop, plans to give away a million plants to encourage farmers to take up its cultivation.

But authorities aim to head off an explosion of recreational use by limiting the strength of the cannabis products that are legal.

The possession and sale of cannabis extracts containing more than 0.2% of its psychoactive ingredient, tetrahydrocannabinol, is not allowed, which will rule out smokers of the drug known as “pot”, “weed” and a host of other names, from getting “high”.

Those who break the law can still face jail and fines.

Cannabis growers have to register on a government app called PlookGanja, or grow ganja, another nickname for the spikey-leafed plant. Nearly 100,000 people have signed up to the app, said health ministry official Paisan Dankhum.