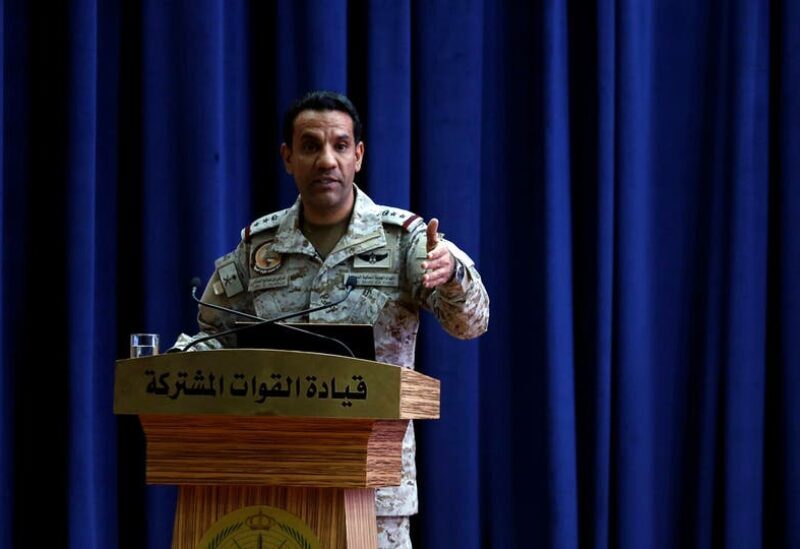 The Coalition to Support Legitimacy in Yemen announced today, Tuesday, the interception and destruction of a drone launched by the Houthi militia towards the southern region in Saudi Arabia, considering that the militia’s attempts to target civilians in a deliberate manner constitute war crimes.

The Alliance to Support Legitimacy in Yemen, in the name of the coalition, the Joint Alliance, announced this evening, Tuesday, that they intercepted and destroyed a “booby-trapped” drone in the southern region.

Brigadier General Al-Maliki clarified that the attempts of the terrorist militia to deliberately and systematically attack civilians are war crimes.

Stressing that the joint forces command of the coalition takes and implements the necessary operational measures to protect civilians and civilian objects in accordance with international humanitarian law and its customary rules.

The Iranian-backed Houthi terrorist attacks targeting civilians and civilian objects in one of the border villages in the Jizan region, which resulted in the injury of a number of civilians and damage to civilian objects, were widely condemned by Arab and Islamic countries and from around the world, and the countries renewed their support for Saudi efforts to maintain their security. And its stability and the safety of its lands, its citizens and residents, according to Al-Arabiya.