The destiny of Britain is Europe, Brexit was a “mirage,” EU politician Breton says 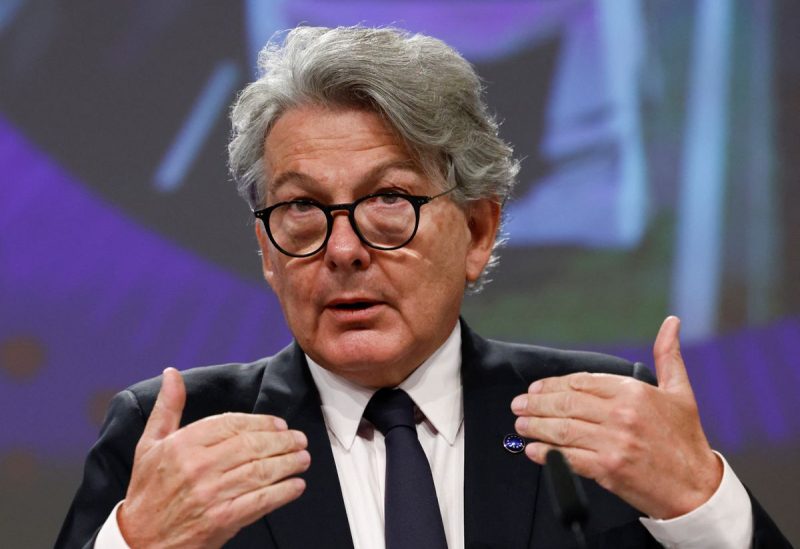 Thierry Breton, the head of the European Union’s industry, stated on Sunday that Britain’s future is in Europe and that Brexit offered “a type of fantasy” to the nation. Breton was speaking about the political unrest presently plaguing the UK.

“A sort of mirage had been marketed to them. Its clear destination is Europe “Breton, a French politician and the EU’s commissioner for the internal market, said on RTL radio.

In reference to the divisions that have emerged within the dominant Conservative Party since Liz Truss’ resignation as prime minister last week, Breton continued, “We have a country that is absolutely destabilized, and a political party as well.