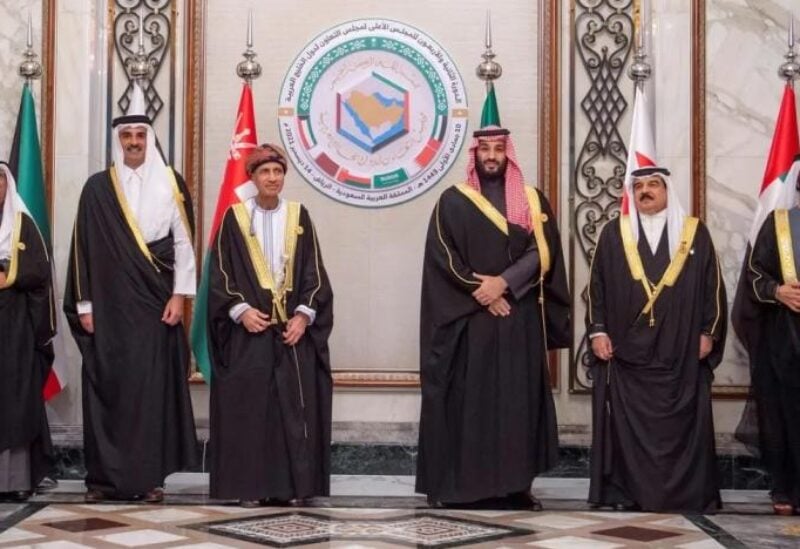 The Gulf scene in 2021 was bookended by the AlUla summit, held on January 5, and the Riyadh Summit, on December 14. Both summits appear to have kicked off a new era of consensus and cooperation between Gulf countries as they march confidently towards the future.

Since AlUla’s hosting the reconciliation summit, the Gulf scene witnessed several positive changes after disputes were resolved. Many Gulf countries launched a new phase of consensus and prioritizing interests and shunning disputes.

In remarks to Asharq Al-Awsat, he said: “The reconciliation paved the way for establishing normal relations between Gulf Cooperation Council (GCC) countries and ending the dispute between Saudi Arabia, the United Arab Emirates, Bahrain and Egypt with Qatar.”

“We were always banking on this because the fraternal ties between the GCC countries are eternal and strategic,” he added, saying they extend to ties of blood, language, religion and geography without any natural barriers.

The AlUla summit helped establish an atmosphere of reconciliation and cooperation in the Gulf, continued bin Sager.

This positive climate was capped by a visit at the beginning of the year by Saudi Foreign Minister Prince Faisal bin Farhan bin Abdullah to Doha where he met with Emir Sheikh Tamim bin Hamad Al Thani.

On December 6, Crown Prince Mohammed kicked off a tour of the Gulf, starting from Oman, then the UAE, Qatar, Bahrain and Kuwait. All statements issued during each of his stops underscored the importance of the AlUla Declaration that called for implementing King Salman’s vision that was approved by the the Supreme Council of the GCC during its 36th session in December 2015.

Bin Sager said the tour paved the way for the beginning of a new era of relations between the Gulf countries based on cooperation and looking towards the future and prioritizing interests.

He noted that Crown Prince Mohammed’s tour was preceded by an intense period of talks and visits by Gulf leaders, including his meeting with Abu Dhabi Crown Prince Sheikh Mohammed bin Zayed in Jeddah on May 5. Five days later, the Saudi Crown Prince received Sheikh Tamim in Jeddah.

On June 1, Crown Prince Mohammed received his Kuwaiti counterpart Sheikh Mishaal al-Jaber al-Ahmad Al Sabah. On June 19, he again received the crown prince of Abu Dhabi. On October 25, he met with Sheikh Tamim on the sidelines of the Middle East Green summit and a day later, he visited the crown prince of Bahrain.

Soon after came the Saudi Crown Prince’s Gulf tour, which will pave the way to a new era in the GCC.

The Gulf tour gave Crown Prince Mohammed momentum ahead of the 42nd GCC summit that was held in Riyadh on December 14. It also offered momentum to the summit itself. It gave massive hope to the peoples of the Gulf that the summit will achieve strong results that would bolster joint work in the GCC.

He called for solidarity and cooperation between the countries of the region to confront the challenges, most significant of which is foreign meddling in the internal affairs of others and some destabilizing activities.

He expressed his optimism over the Riyadh Summit outcomes that expressed all the main stances that prioritize the security, stability and prosperity of the people.

Egyptian presence at both summits

The AlUla summit highlighted the major role played by Egypt and the strategic ties it enjoys with the Gulf countries.

Egypt was one of the signatories of the AlUla Declaration, cementing the fraternal bonds Cairo enjoys with the GCC, whose charter says that coordination and cooperation between council members serve the higher interests of the Arab nation.

At the Riyadh Summit, an announcement was made on the establishment of a Gulf-Egyptian coordination council aimed at bolstering coordination between both sides to confront challenges and unite visions of the future. 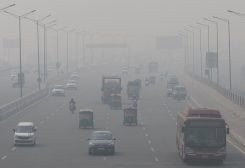