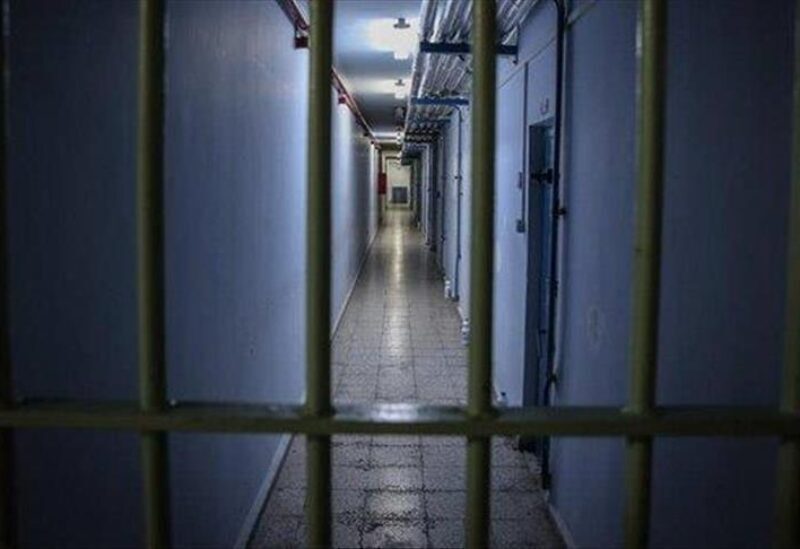 There are many human rights reports that have been published about the practices of the “Bashar al-Assad” regime and its violations of the rights of its detainees since the outbreak of the Syrian revolution 10 years ago. However, the regime’s detention centers are still a material used by international human rights organizations and societies, because of what is practiced in it, that exceed the imagination of mankind regarding violence and cruelty, these organizations said.

A new United Nations committee reveals, in a recent report, that enforced disappearances and torture continue in the prisons of the Syrian regime, despite the decline in the pace of fighting in the country and the escalation of calls to adopt a political solution to the Syrian crisis, confirming that what the detainees are subjected to amounts to war crimes and crimes against humanity.

The UN committee also notes that the Syrian prisons are still filled with tens of thousands of arbitrary detainees, who are subjected to various types of physical and psychological torture, including sexual violence, stressing that the arrests made by the regime during the years of the Syrian revolution, were not all based on clear evidences. Indeed, thousands of Syrians have been arrested randomly or as part of malicious reports and information by Syrian security agents.

It is noteworthy that until now there are no accurate official statistics on the number of detainees in Syria since the outbreak of the revolution in 2011, but sources in the Syrian opposition confirm that the number exceeds one million detainees, and that a large number of them died due to torture.

Commenting on the report of the UN committee, the human rights activist, “Amer Saada,” affirms that the phenomenon of arrest in Syria was not a product of the revolution, but rather an essential part of the 50-year-old policy pursued by the head of the former regime, Hafez al-Assad, to consolidate his rule and establish his dictatorship. Most of the security branches and the mechanism for dividing them took place after the coup, which was led by “Hafez Al-Assad” in 1970.

In the same context, “Saada” indicates that Syrian prisons have witnessed the same violations and criminal acts for 5 decades, but what happened after the revolution, is the numbers were huge and the street had the complete audacity to reveal what the detainees were living, in addition to the fact that social media and the development of the media contributed to exposing these crimes.

As “Saada” explains: “Palestine Branch, Sednaya Prison and Palmyra Prison are all prisons that were established long years before the revolution, and even before Bashar came to power, and they are very famous prisons for the amount of crime, murder and persecution against Syrians,” noting that in 1982, one of them witnessed the biggest massacre against Syrians, under the pretext of belonging to the Muslim Brotherhood, knowing that a large percentage of the detainees in prison at that time did not have any political or religious affiliations, and even some of them were Syrians of the Christian religion.

It is noteworthy that Syria witnessed in 1982, one of the largest massacres against civilians, after it was stormed by the so-called Defense Brigades, which was led by “Rifaat al-Assad,” the brother of the former regime’s head, “Hafez al-Assad,” and he is the one accused by the Syrians for being responsible for the infamous Palmyra prison massacre.

The documents also presented a set of evidence about what Syria witnessed during the years of the revolution, which broke out in 2011, including photos, documents and correspondence between the intelligence branches and a security committee, formed by direct orders from the head of the Syrian regime, “Bashar al-Assad,” who undertook the task of suppressing the demonstrations protests, including the Central Crisis Management Cell.

The escalation of random arrests during the years of the Syrian revolution is attributed , as the former detainee in the prisons of the Syrian regime, Abu Milad says , to what he called the detention trade, pointing out that these arrests are not only aimed at terrorizing people or preserving the regime’s authority, but also turned into a business practiced by the entrepreneurs in the system to increase their wealth by extorting the families of the detainees

It is noteworthy that the administration of the former US President, “Donald Trump” imposed severe sanctions last year, as part of the so-called “Caesar Act”, in reference to a dissident from the security of the Syrian regime, who leaked 54 thousand pictures documenting the killing of 11 thousand Syrians in detention under torture, During 2011 and 2012.