The Taliban could be different this time, Britain’s army chief says 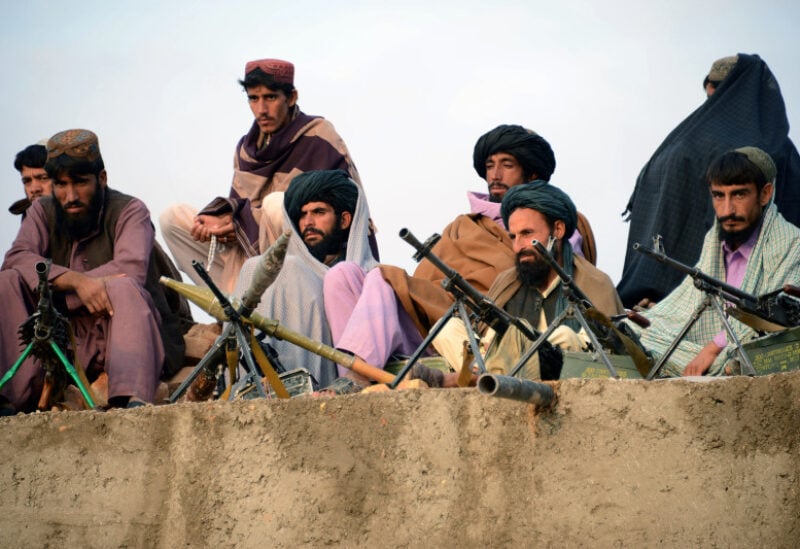 According to the leader of the British army, the world should give the Taliban the room to build a new government in Afghanistan, and the world may discover that the insurgents labeled as militants by the West for decades have become more rational.

Unlike in the previous 20 years, when the Taliban’s leaders lived primarily in secret, an official of the Islamist movement stated on Wednesday that the Taliban’s commanders will unveil themselves to the world.

Former Afghan President Hamid Karzai, who Carter stated would visit the Taliban on Wednesday, is in contact with Britain’s chief of defense staff, Nick Carter.

“We have to be patient, we have to keep our cool, and we have to give them the room they need to establish a government and show their credentials,” Carter told the BBC. “It’s possible that current Taliban isn’t the same Taliban that people remember from the 1990s.”

“We may well discover, if we give them the space, that this Taliban is of course more reasonable but what we absolutely have to remember is that they are not a homogenous organisation – the Taliban is a group of disparate tribal figures that come from all over rural Afghanistan.”

Carter said the Taliban were essentially “country boys” who lived by the so called “Pashtunwali”, the traditional tribal way of life and code of conduct of the Pashtun people.

Some British army veterans, though, were doubtful.

“People should not be seduced by these smooth words,” Charlie Herbert, a former British army major general who served in Afghanistan and also worked as a senior NATO adviser, told Sky News.

Herbert said there is no evidence the Taliban has moderated.

“They are waiting, they are biding their time until we leave Kabul and then the bloodletting will start when there are no journalists and no internationals to see it.”