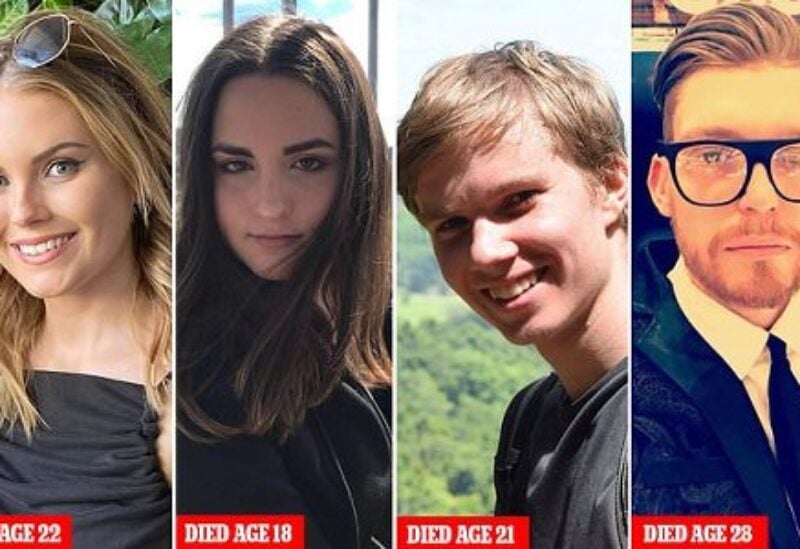 A rare disorder has claimed many bright young Australians’ lives as parents call for more awareness about the deadly health condition, the Mail reported on Monday.

Sudden Unexpected Death in Epilepsy, otherwise known as SUDEP, is a complication of epilepsy that happens with no warning signs, leading to the sufferer’s unexpected and premature death, often while sleeping.

The result leaves families scrambling for answers that doctors are unable to provide given the near-total lack of information and research into SUDEP.

According to doctors, one in 1,000 people with epilepsy dies from SUDEP every year – nearly 280 Australians – but devastated families are demanding more from experts than only statistics.

A Queensland student named Judah Lehtonen was diagnosed with epilepsy when he was 18 and in his final year of school. His first seizure occurred during exams. He died at the age of 21 in January this year, causing shock and devastation to his parents and siblings.

His sister Bethany found him slumped over in a chair at their Rockhampton home listening to an audio book but soon realized he was discolored and unresponsive.

“We had no idea about SUDEP, none of the medical people informed us it could be life threatening,” Judah’s father Michael told Daily Mail Australia.

SUDEP is attributed to a person’s death when they suffer from epilepsy and there is no other known case of death.

Jewler was diagnosed with epilepsy when he was just 7, after his family saw him suffer from fainting and other “episodes” when he was little.

The mother of Maddie Gill, a “vivacious and larger than life” 22-year-old who died of this disorder when taking an afternoon nap in December last year, said education needs to become more prevalent to ward off future tragedies.

Maddie, 22, had plans to put up her Christmas tree and spend time with her roommates on the night of December 5, 2020. But she was feeling drained and exhausted after finishing an early shift at a dental surgery in Brisbane.

She called her mother on the way home to chat about her morning, and said she’d be going home to take a nap. She never woke up.