The trial of accused of killing French tourists 6 years ago 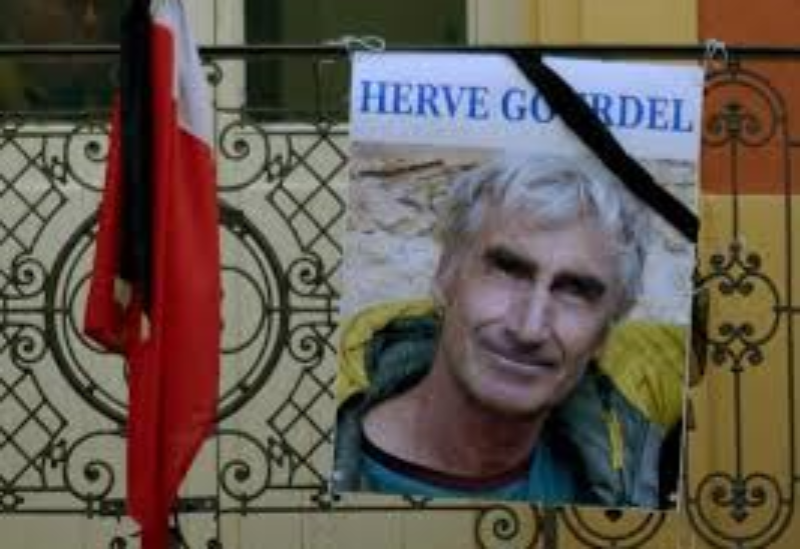 The trial of defendants in the Algerian capital began today in the case of the murder of French mountaineering guide Herve Gordel, who was beheaded by extremists in Algeria in 2014. The judge of the Criminal Court in Casablanca, in the eastern suburb of the Algerian capital, postponed the trial on February 4, at the request of the defense, given the health condition of the main accused. The accused, Abdel-Malek Hamzawy, was admitted into the hearing room in a wheelchair, surrounded by a doctor and a nurse. The doctor said he suffers from asthma and underwent a hip operation. The widow of the victim, Francoise Grancloud, had attended the session, coming from France, and said that she is “Very frustrated with the delay, but we certainly respect the Algerian justice decision.