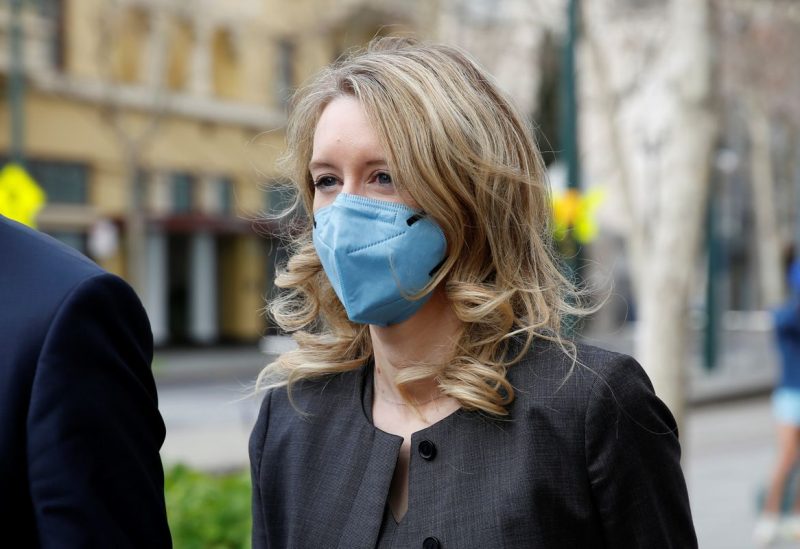 In July, former Theranos President Ramesh “Sunny” Balwani was also convicted of defrauding investors and patients about Theranos that was once valued at $9 billion.

Holmes’ lawyers filed for a new trial in September citing “newly discovered” evidence from the government’s statements made at the closing arguments of Balwani’s trial, as well as alleged government misconduct.

In Monday’s ruling, U.S. District Judge Edward Davila said that the arguments brought forward by Holmes’ lawyers for a new trial did not produce enough material evidence to prove alleged government misconduct, adding that the statements made by the government at Balwani’s trial were not material to result in Holmes’ acquittal.

Holmes is currently scheduled for sentencing on Nov. 18.

Holmes rose to Silicon Valley fame after founding Theranos in 2003 at age 19 and became known for her penchant for wearing Steve Jobs-like black turtlenecks. She faces up to 80 years in prison, but will likely get a much lower sentence.

Attorneys for Holmes did not immediately respond to a Reuters’ request for comment.