There are issues that need to be resolved and evaluated with Turkey: Egypt FM 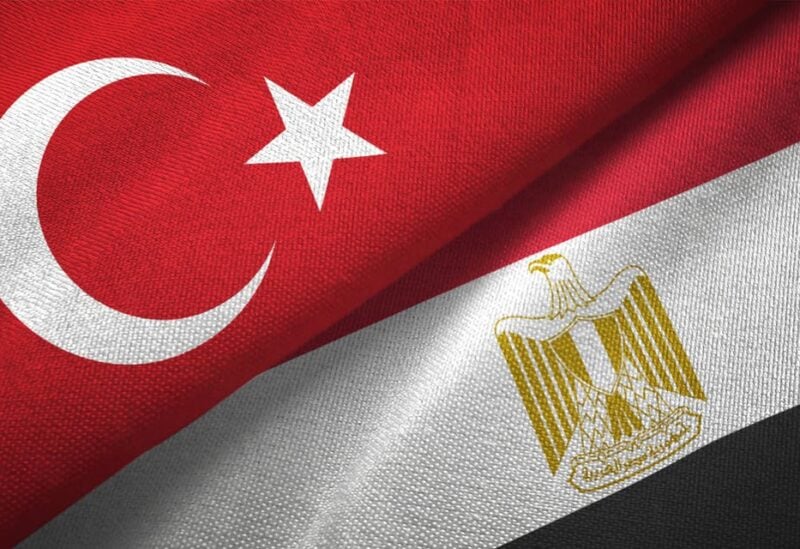 Egyptian Foreign Minister Sameh Shoukry affirmed that Egypt is enthusiastic about reaching a solution and the necessary formula for restoring normal relations with Turkey, indicating that there are still issues that need to be resolved and evaluated.

In response to a question about a new round of talks between Egypt and Turkey, he said in an interview with Bloomberg: “I think that during this stage we still have to evaluate the outcomes of the second round of talks, especially the context of bilateral relations and several measures taken by Turkey that needs some sort of treatment.”

He also added, “When we are satisfied with the resolution of these issues, it will open the door for further progress.”

Shoukry said that Egypt has presented the Turkish side with its assessment and requirements.

“I believe that the Turkish side understands this [the requirements] well and can accomplish these things, and we hope that they will do so; so that we can move forward,” he added.

He also pointed out that the Middle East is currently witnessing turbulent and volatile conditions, as it is witnessing conditions that did not contribute to achieving its peace and stability, referring to the conflicts in Yemen and Libya, in addition to the situation in Syria and Lebanon.

The Egyptian minister said that these are matters that must be dealt with, stressing that it is in the interest of all countries in the region to expand understanding and communication that would improve security and stability in the region.

The Egyptian Foreign Ministry said in a statement that the two delegations discussed bilateral issues, as well as several regional issues, such as Libya, Syria, Iraq, Palestine, and the Eastern Mediterranean, and agreed to continue those consultations and affirm their desire to achieve progress in the discussion, and the need to take additional steps to facilitate the normalization of relations between the two sides.

Relations between the regional powers have been tense since Egypt’s army toppled a democratically elected Muslim Brotherhood president close to Turkish President Tayyip Erdogan in 2013.

Turkey says it remains opposed to the Muslim Brotherhood being declared “terrorists” by Egypt, despite asking Egyptian opposition television channels operating on its territory to moderate criticism of Sisi’s government.