There will be new offensive on Ukraine’s capital: Army chief 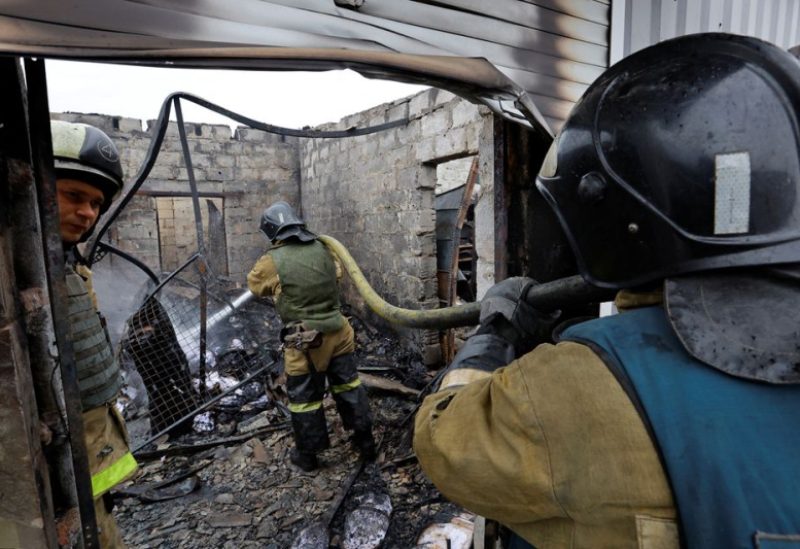 Firefighters work at a local market hit by shelling in the course of Russia-Ukraine conflict in Donetsk, Russian-controlled Ukraine, December 12, 2022. REUTERS

There will be a new offensive against Ukraine’s capital by Russia, said the commander-in-chief of the Ukrainian Armed Forces said on Thursday

“According to our estimates, they (Russia) have a reserve of 1.2-1.5 million people … the Russians are training about 200,000 new soldiers. I have no doubt that they will make another trip to Kyiv,” Valerii Zaluzhnyi told The Economist magazine.

Zaluzhnyi rejected claims that there are problems in Russia concerning a lack of will to fight.

“Russian mobilization worked. It is not true that their problems are so serious that these people will not fight. They will,” said Zaluzhnyi. “I studied the history of the two Chechen wars — it was the same. They may not be as well equipped, but they are still a problem for us.”

Zaluzhnyi said Ukraine does not have enough resources to carry out new major operations on the frontline but work to procure such resources was underway.

“I know that I can beat this enemy. But I need resources. I need 300 tanks, 600-700 IFVs (infantry fighting vehicles), 500 Howitzers. Then, I think it is completely realistic to get to the lines of February 23rd,” he said.

Ukrainian Defense Minister Oleksii Reznikov said earlier during an interview with Newsweek magazine that his army does not plan to stop its offensive during the winter.​​​​​​​​​​​​​​