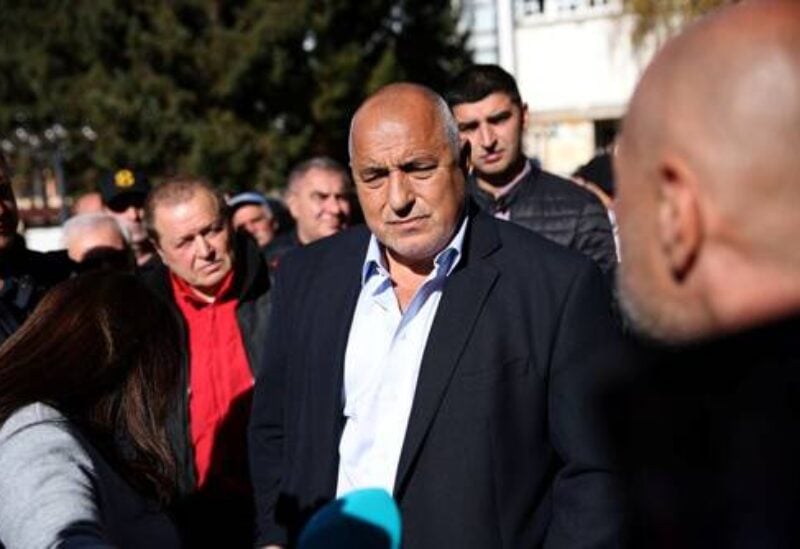 Bulgaria holds its third parliamentary election this year on Sunday, hoping to finally get a government to deal with the COVID-19 pandemic, rising energy prices, and corruption.

No party is predicted to win an outright majority, and the European Union’s poorest member state is set to face a third round of arduous coalition talks this year in a severely divided parliament.

Failure to form a new government might stymie Bulgaria’s aim to join the euro currency by 2024, as well as steps to mitigate the impact of high energy prices on consumers this winter.

Voters’ hopes that a viable coalition will take shape are dimmed by political differences and rivalries that prevented a new government being formed after elections in July and April. The country is currently led by an interim government.

But, with politicians under pressure from weary voters to put aside their differences, she said it was widely expected that “we cannot be left without a government for a third time.”

She and other political analysts say a government could eventually be formed grouping anti-corruption parties and the Socialists.

“Potential cooperation between the Bulgarian Socialist Party (BSP) and the so-called ‘protest parties’, especially the newcomer We Continue the Change, could be key to solving a protracted government crisis,” said Andrius Tursa of consulting firm Teneo.

A presidential election also being held on Sunday is likely to be more straightforward, with Rumen Radev expected to retain the largely ceremonial post after a likely second-round run-off against Sofia University Rector Anastas Gerdzhikov.

The dominant issue in Bulgarian elections has long been corruption, which is widely blamed for low living standards in the Balkan country of 7 million where the gross domestic product per capita is only 55% of the average in the EU.

We Continue the Change, set up in September by two Harvard-educated former interim ministers, has picked up support by assailing corruption, and criticizing Borissov for not doing enough to tackle graft during a decade in power.

After large anti-corruption protests against Borissov’s government in 2020, he failed to extend his rule after the April vote. Though GERB won more votes than any other party in the former communist-ruled state then, others shunned it.

GERB was edged into second place by the anti-establishment ITN party in July. But ITN was unable to form a coalition and its support has plummeted since then, while the political stalemate has helped Borissov mobilise GERB’s core supporters.

Other important election issues are the high energy costs and concerns about rising coronavirus infections and deaths in the EU’s least vaccinated state.

Librarian Maya Danailova, 60, wants a government that is serious about rooting out corruption.

“We cannot continue like that, without investigations, without bringing the truth in the open,” she said.

Pensioner Georgi Georgiev, 79, is worried about the possible consequences of not securing a new government.

“I hope this parliament will form a government, because otherwise the situation will get much worse … All crises will deepen,” he said.