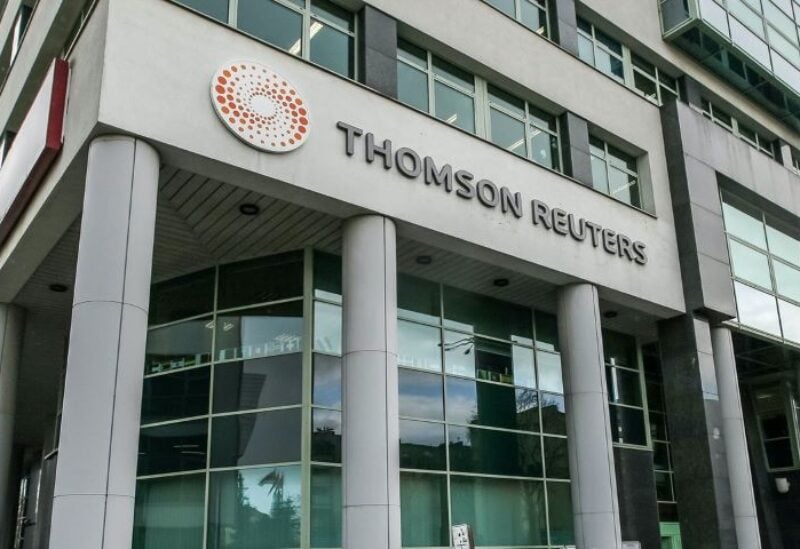 Thomson Reuters Corp withdrew from a pledge to support members of the British armed forces in order to “preserve the safety and neutrality of our reporters” on Wednesday, citing concerns from current and former Reuters employees that it would jeopardize the news agency’s reputation for independence.

Thomson Reuters (TRI.TO), (TRI.N), the Toronto-based parent company of Reuters, signed the British Armed Forces Covenant on Aug. 31, pledging to assist and support those currently serving in the British armed forces, as well as veterans and their families.

After Thomson Reuters’ support for the covenant became public, a number of current and former Reuters journalists questioned the global news agency’s impartiality, which is required by the Trust Principles to act with integrity, independence, and freedom from bias at all times.

They also expressed concern that the pledge could endanger journalists working in certain countries by portraying the agency as supportive of Britain’s armed forces or foreign policy.

“We have decided to withdraw our signature in order to protect our reporters’ safety and neutrality,” a Thomson Reuters spokesperson said in an emailed statement.

“The covenant is not affiliated with any political party, and the initiative was signed with the best of intentions,” the company said. “However, our participation raised concerns that such a public pledge could undermine the Thomson Reuters Trust Principles and jeopardize the newsroom’s independence and the safety of our journalists.”

According to the Armed Forces Covenant, it “assists serving personnel, service leavers, veterans, and their families.”

According to the British Ministry of Defence, the covenant demonstrates an organization’s “intention to support the Armed Forces community.” A spokesman for the ministry declined to comment immediately on Thomson Reuters’ withdrawal.

Thomson Reuters said it signed the covenant as “an extension of our longstanding support” for Britain’s poppy appeal, in which tens of millions of people buy a red paper or metal poppy to remember the war dead and help military families.

It stated that the decision to withdraw had no bearing on its commitment to being an inclusive organization that supports people from all walks of life, including military veterans.