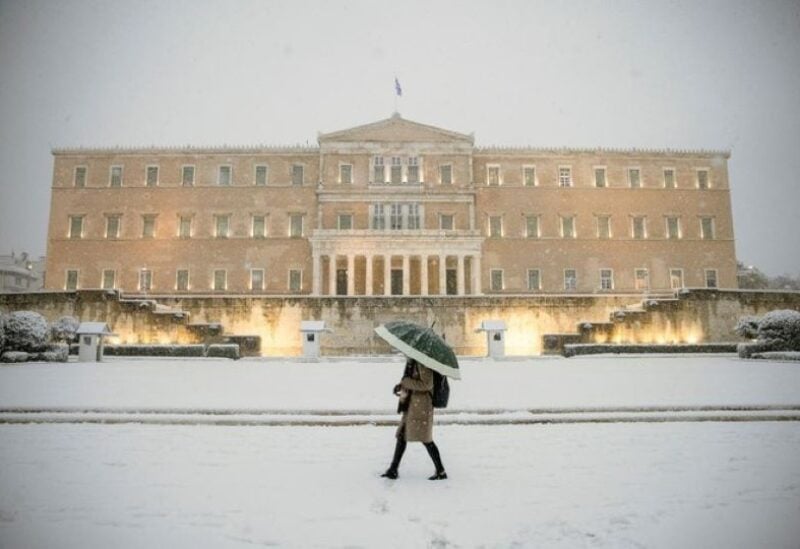 Rescue services, including the army, worked through the night to remove thousands of people stuck in their cars on an Athens highway after a massive blizzard blanketed the city and caused traffic mayhem on Monday.

By early Tuesday, more than 3,500 individuals had been rescued, with some abandoning their cars on foot, while approximately 1,200 automobiles remained trapped on the Attiki Odos, the capital’s principal ring-road, according to government spokesperson Giannis Oikonomou.

“We had a really terrible night, and a heroic evacuation operation on Attiki Odos is ongoing,” Oikonomou said on Greek television.

“We are still in a very tough phase,” he said, adding that “the projections suggest that we will encounter (weather) issues again in a bit.”

As temperatures dropped overnight, troops distributed food, drink, and blankets to drivers, some of whom had been trapped in their vehicles for more than ten hours. The road and automobiles were buried with snow, according to television video.

Authorities proclaimed Tuesday a public holiday, closing all official offices and commercial enterprises in the greater Athens region and on certain islands save supermarkets, pharmacies, and gas stations.

When a rail transport truck attempted to move a train carrying around 200 people that had stopped in severe snow in central Greece, fifteen passengers were hurt.

Elpida, the storm, was expected to last until Wednesday.